By the end of this year, iPhone has gained tremendous popularity in the market with its new launch of iPhone 5C and iPhone 5S models. But 2013 brought us some amazing apps that made iPhone more productive. Let’s have a look on some of the amazing iPhone apps that came into existence this year: 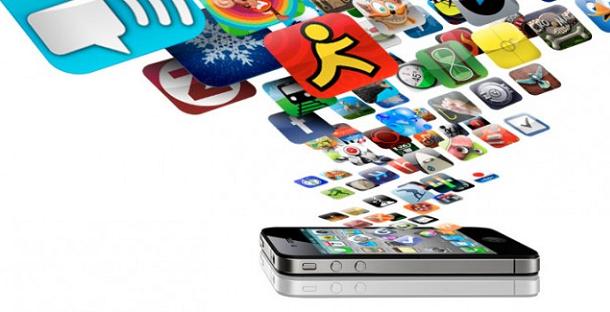 Officially declared as the best app of 2013 in all the platforms, Candy crush is puzzle and juggle game with so many extensions now available in the market. Colorful attractiveness is the prime highlight of this app.

With the existing popularity of temple run previous year, this app with additional features gained extraordinary response in the market. Plus points of this game are additional graphics as well as more runners to conquer the terrain.

The best utilization for business associates to work while traveling or from home. Dropbox facilitates offline access of your personal files in computer. You can adapt changes as per the requirement and work offline.

It is the best app for adventurous people who plan their trips to unknown places and interact with different people. Direct translations of the languages from Spanish, German, Italian, French, Portuguese and other languages are in progress.

Scan, create and share your notes on a regular basis with effective utility in cloud access. This is the perfect app for all the platforms including iPhone to manage synchronizations between the business associates and partners keeping cloud data.

One of the energizing apps for your iPhone that measures how well have you used your mobile today. The concept is refreshing and is applicable only on the high-end iPhone supporting the latest versions of iOS7.

It is the best app to share a short video around 6 seconds and to make it universal around the globe. After its release in January, the app got much popularity that twitter gave an extension to it. Many creative ideas are brought into existence by this app.

It is one of the most effective apps to get acquisitioned with current stock market all over the world. This app easily translates currency from one domain to other giving results according to the present condition in stock market.

For photographers and image lovers, this app provides perfect utility to them giving them advantage to capture the images by self-adjusting the intensity of light around them. Plus point of this app is that it’s free on Apple store.

It is a calculator that performs all the scientific as well as extreme conversions. The precise value up to 5 decimal places can be obtained with the help of this app. Students, business owners and professors are benefited using this app.