A Decade of iPhone: How Will iPhone App Reserve Its Future?

Well, well, well…..There is no rocket science if I make you familiar with the number of existent apps in the Apple store. 2.2 million, you already knew it right? You also know there are 1000 new iPhone apps entering app store every day? If yes, then you must be pondering upon that I am a ZounderKite to be discussing on the conformity of the iPhone apps future. 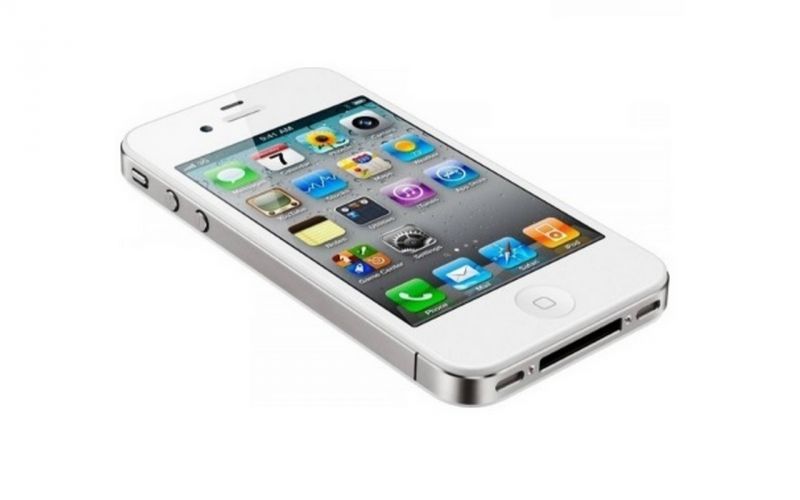 It seems like iPhone have been around since forever but it’s been only a decade. From being a Fopdoodle, it explored it’s neon roots and without any whiffle-whaffle became a brand or status symbol as people call it.

Going back to the drawing board, before iPhone there were other smartphones but iPhone has diversified it’s ways and revamped the mobile phone worth way more than a mere communication device. This transpose was so much flabbergasting that they come up with a phrase, there’s an app for that.

By following this slogan, iPhone app development company have worked their way long and come up with innumerable apps for every possible thing they can. App world has become ubiquitous since the advent of iPhone but over years it has also mutated. Cyber attack and data breach have entered the mobile market which degrades the reliability and this is the bottom line why there’s a question mark on iPhone apps future.

23% of apps are such which are used just once after getting downloaded, now what are you going to do with high download figures when it’s just a dead fish in your user’s phone? 1 out of the 4 user abandons the app instantly after downloading it which signifies that users are losing their interest from apps. Apple app store shows no indication of holding their horses knowing the fact that users are restricting the number of apps on a routine basis.

Developers don’t stop, the number of apps flooding the app store doesn’t stop but the users do stop. With the current scenario, the number of apps is expected to cross the border of 5 million apps by 2020. But what’s the point? By 2017 only, half of the smartphone users have stopped downloading new apps.

Read More: Thing to keep in mind before developing an iphone app

Death bed has already started being prepared for the iPhone apps. Users have a set of apps having a big name and good repo which acts as a helping hand in accomplishing their routine task. They are confined with the same and don’t diverge their ways to other apps of similar nature. The app habits alteration of the users doesn’t go well with app development future. Developers have to undergo a deep brainstorming session and have to come up tactics to protect their survival and generate a future, a bright one for the app market.

Users are not that chirpy and bubbly anymore who welcomes the new thing tries it and happily encourages it. Users no longer intent to incorporate a plethora of apps in their phone to increase the managing work which also blocks their storage space and eats up their battery. After swiping experience of a decade, iPhone application development sector has to accept the fact that innovation is dead, and there is no point of beating the dead horse. It’s time to upgrade what’s already innovated. Tech savvy users want lesser apps to do more function in a versatile manner with the optimum speed with more accuracy and efficiency. You get the target, now just hit the bull’s eye.

User’s want a translocation from the bundle of apps performing an individual function to a single app performing a bunch of function. To revive the future of iPhone apps, this is the resort to work for.