Apple App Analytics – Knowing All About How Your App’s Faring 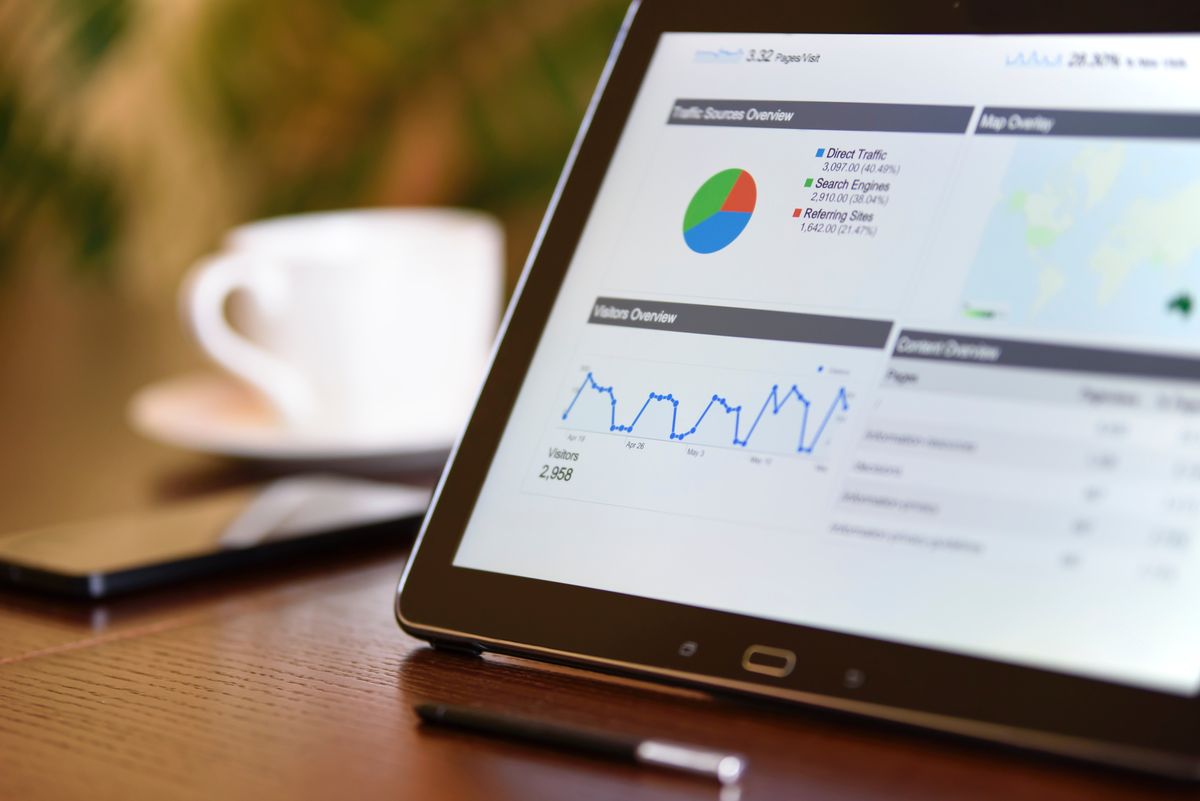 For those developers and app entrepreneurs looking to invest in the Apple iOS Store, the problem was ensuring quality and accurate Analytics. The questions ranged from effectively answering how they could monitor progress to knowing app downloads and engagement rate by visitors.

In a wait that’s been unending, Apple has finally responded to the prayers of all app entrepreneurs.

Finally, Apple has released a beta version of its much-anticipated App Analytics service. The announcement of this new App Analytics Service was made at last year’s Worldwide Developers Conference (WWDC 2014). Tech giant sent invitations to its iOS developers to test this beta version of the service. Service is already live for some developers who had requested exclusive access. How does the App Analytics Service help app developers?

The new App Analytics Service helps iOS app developers to track their Apple apps and manages their marketing campaigns. With this new service, developers get direct access to mobile download and engagement data. Moreover, developers will not have to write code or update app, once they have access. They will view the analytics data from the iTunes Connect home page.

Here are some of the significant benefits iOS app developers will reap from Apple’s new App Analytics:

1. It tracks the monetary and user engagement information.
2. It keeps count of number of frequency of customers visiting on their app’s description page on the store.
3. Developers will know how often their app is run on Macs and iOS devices.
4. Developers can check their sales and in-app purchases.
5. They can create and monitor the custom campaign links, advertising campaigns, and marketing campaigns.
6. It will be easy for a developer to extract the information of the campaign that yields more valuable results.
7. Developers can learn about websites that lead the maximum number of users to their apps.
8. Know more about the retention and conversion rates.
9. Developers have more in-depth data related to user visits for improving meta data and various marketing techniques.
10. Track the various of user traffic based on the location.
11. The developer can see the conversion of the source into the impression to download to usage.
12. In addition, the developer can see the effect of marketing materials on impressions and downloads.
13. Track the performance of landing pages and apps.

Apple’s this new service will compete with third-party analytics provider, which includes Flurry and App Annie. Ever since the Apple has acquired the Burstly, a major company that offered mobile service for app developers, Apple has clearly stated that it wants to make this space their own. The app currently runs Burstly’s TestFlight, an app testing platform, FlightPath, a mobile analytics solution and an in-app management program.

This development may cause many developers to drop their premium account with third party service providers, many of whom already offer advanced features. However, what Apple offers is its high standard to retain and attract customers.

An Essentially Needed Features for Any Enterprise App Development 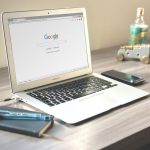