For all those Apple fans who have been waiting for something exciting this month of September, at Apple’s annual San Francisco event, they sure weren’t disappointed. Unlike the last few years when Apple only brought out a new iPhone with a few extra features, this year was a different tale. 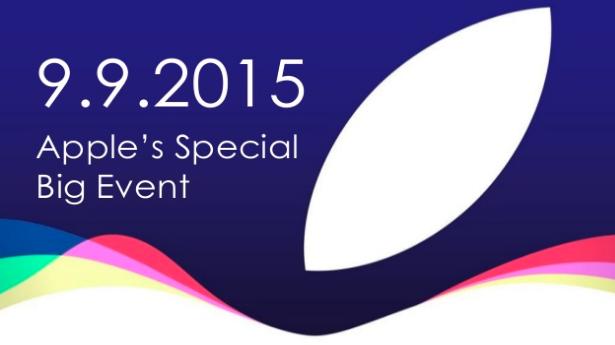 So, while you can surely expect the new iPhone 6S and 6S plus, there are a lot of others things there to blow your mind away.

Let’s start off with the iPhones.

You can start ordering the new iPhones from September 13th and Apple will launch the iPhones in cycles. The new iPhone 6S and iPhone 6S Plus are surely one of the fastest, with Apple stating that the new A9 chip that these new iPhones feature is 70% faster than the A8. Tim Cook stated that the new iPhones are the most advanced smart phones in the world. There is a M9 Co-processor as well that can significantly boost the speed. 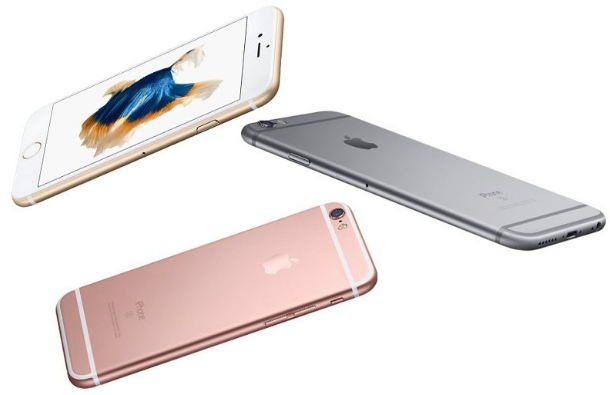 The new iPhones also have second-generation fingerprint sensors, that Apple says is twice as fast. Add to it the Company’s launch of the new 3D Touch technology. The 3D Touch enables users to make actions according to the force of their touch on the device. You can actually take actions on messages or other content without actually opening it, significantly improving user experience. This was one feature that was expected by critics and discussed widely the last few months.

On the camera front, Apple has finally revved up its iPhone to sport a 12 MP iSight camera on the rear and a 5 MP camera on the front. The iPhones sport retina display and the new Live Photos helps users take a 1.5 second video before and after taking the picture. Taking selfies in low light is easier, thanks to the adjustable brightness level.

The iPad Pro and iPad Mini 4 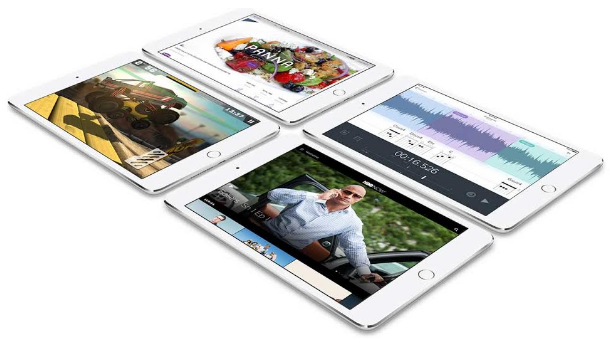 The other major development was the launch of the new iPads. Named the iPad Pro, this device has a retina display of 12.9 inch and also features the A9X chipset. It comes with a good battery life, and Apple estimates that the new iPad will outperform other portable laptops by as much as 80% when it comes to battery juice. The other iPad launched is the new iPad Mini 4, with a better iOS 9 processor. Understandably, there aren’t many new things added to the iPad Mini 4 and you really should not bother about buying it if you already own the iPad Mini 3.

Widely anticipated for a long time, Apple has finally launched the new Apple TV.  The Apple TV is a dream for Apple fans and features everything from voice controlled remote control to a new TV OS especially designed for it. There is Siri integration as well and a new gaming console for all Apple TV users. Siri can help you find all the shows that you need across iTunes and other apps like Netflix and HBO easily. If you’re an Apple fan and are looking for a Smart TV, your search ends here. 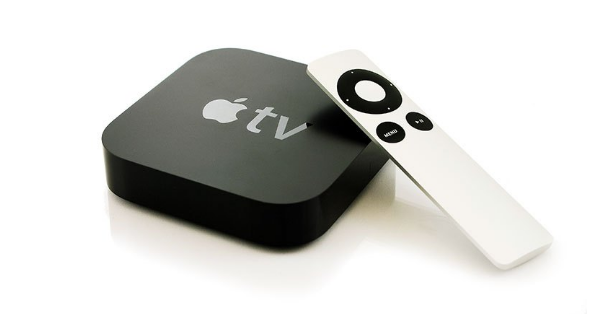 It seems Apple is keen on extending its ecosystem to everything that we need in our daily life. Note that the Apple iCar is anticipated to launch in the next few years as well!

Yet another advancement has been that of the Apple Pencil and Smart Keyboard. The new Stylus dubbed Apple Pencil will work with the iPad Pro and is said to offer improved precision. At a cost of $99, it better should! The Smart keyboard can make your iPad experience a whole lot better. The Smart Keyboard can be used for two things – typing when you’re working with the iPad or just as a cover when you’re carrying your iPad Pro with you.  At around $169 though, the Keyboard doesn’t really come cheap.

iOS 9 is going to be released on 16th September for all Apple users. It will be available as a free software update for iPhone 4s and later, iPod touch 5th generation and later, iPad 2 and later and iPad mini and later.