Developers’ Review on iPhone 5 and iOS6

Apple’s latest smartphone is iPhone 5 and the operating system it comes with is iOS 6. The information mentioned will help developers to gain a quick perspective of iPhone 5 and its operating system. The new iPhone, iPhone 5 has a bigger better display and a much better look. Just like the old iPhone it comes in black and silver color. The new iPhone has 4.0-inch diagonal display with a fantastic resolution of 640×1136 pixels, while iPhone 4s as compared to new iPhone was much smaller with 640×960 pixels and possessing a 3.5-inch display.

Bigger display feels really goods and appeals in a much better way to users. Still from the developers’ point of view, applications are required to be further checked whether they fit appropriately as per the new display size. The latest resolution definitely adds up to work at some stage. But its very the fact that iOS 6 SDK has ALS [Auto Layout System] which makes life easier for developers to create multiple screen sizes.Auto layout is a powerful feature, which helps developers to create required fluid layouts swiftly. Apple introduced the Auto Layout system to Cocoa a couple of years back and the latest Cocoa Touch comes with iOS 6. An app owner needs to adopt to new screen sizes and make the necessary changes, if these changes are not done then the app will automatically show extra blank space at the top and bottom of the added screen size. 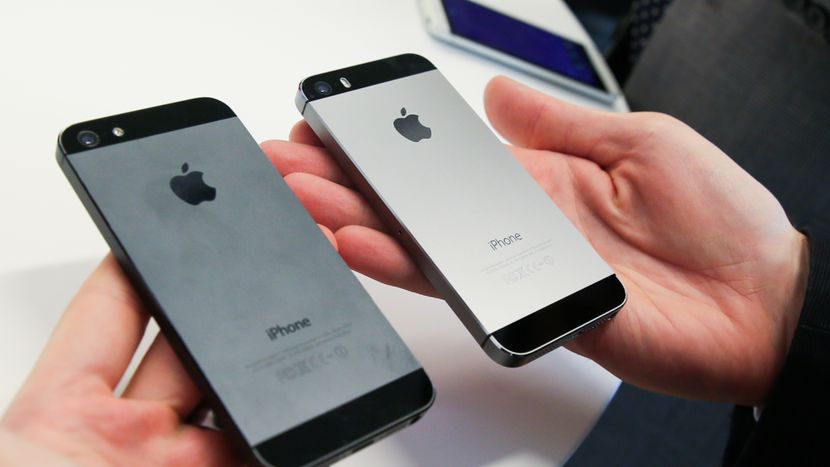 The iPhone 5 possesses a built in A6 chip, which is much faster then the previous chip, almost twice the speed. For making an app, the developer eventually has to depend on the hardware and software of the device. An upgraded chip gives better gaming experience. This helps the iPhone app developers to innovate much more complex and complicated applications. Developers can develop awesome 3D games, which was difficult with the previous A5 chip. iOS 6 SDK includes many more latest frameworks. The PassBook can be integrated using the pass kit framework. It enables users to buy and store tickets for movies and many important cards at one single place.

Passbook programming guide as mentioned in Apple Docs can be presented in three parts. A package format for creating passes. A web service API for making updates to the passes, implementing the same on the server and a API of obj-c which is used by apps to mingle with the User’s pass library. To learn extensively about integration of PassBook into one’s own app. In the previous iOS, Apple had provided Twitter support via Twitter Framework.Presently, iOS 6 comes with Facebook support with single sign-on ability, which can remove the repetitive sign in process into social network. The Audio Toolbox Framework backs up AVFoundation framework, for further new audio format.

The Ad support Framework is very useful for third party advertising partner. It aids developers to transmit the unique identification for ad placement. Flag identifier specifies whether a user has limited ad tracking or not. The UITableViewCell method has replaced dequeueReusableCellWithIdentifier; registerClass:forCellReuseIdentifier: and dequeueReusableCellWithIdentifier:forIndexPath:. To make customized UITableView footer and headers in a simple way, new class UITableViewHeaderFooterView has been released. sectionIndexTrackingBackgroundColor and sectionIndexColor are new theming interface properties, which offer improved look of table view index. There are various other modifications in Cocoa-Touch like UICollectionView class for grid based layout, NSAttributedString object for reach and classy text.