How Android App Development Has Changed Remarkably? What is Coming in 2017?

The business trend is almost shifting with full throttle to mobile application. For a smaller or medium enterprise, entrepreneurs and business leaders prefer to go with the android app as the overall users are quite remarkably more than the rivalry. There is always a conflict in whether the android apps are more lucrative and revenue generator source. There are over 2 million apps in the play store, categorized by more than thousands of class. 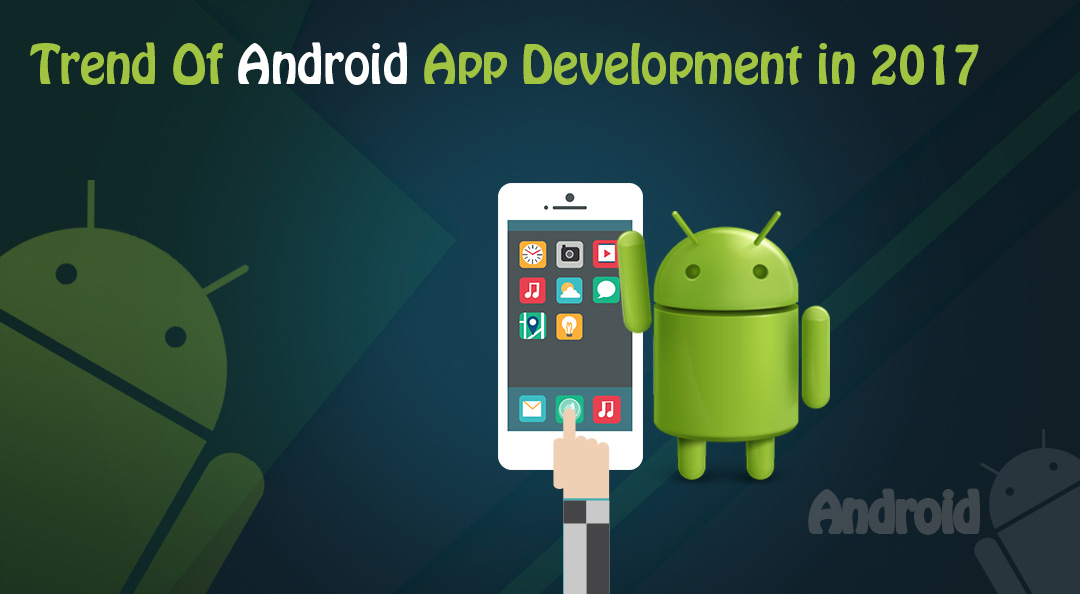 Mobile apps can be considered useful in more ways than one. Entertainment, social media and on-demand services have proven to be very useful for 2016 and it will be doing the same in 2017. But it will be interesting to see if the consistent curve of the commandant in the mobile technology will face any hurdles in doing so.

Android Nougat is prevailing nowadays and most of the smartphones have already been updated with it. Users are loving it as with all the previous upgrades of the Tech-Giant Android. As soon as the Android announced the Nougat, there was a drastic increase in the current users who are not having the compatible device and also the retaining users instantly wishing to get the updates. The android users have always been bragging and ranting about Apple smartphones since the frequency of the new versions android users get is far higher than the latter.

As per the CEO of 360 Degree Technosoft, Pratik Kanada,

“The mobile trend has just begun. It won’t stop. Particularly, android app development companies will get the benefit of the tremendous amount of users. Although the fact that prevails in the market, iPhone app development will secure its place and prestige by its ever known quality and frictionless user experience than the prior. I think it won’t be too late when the websites will be a history.”

With all the statistics, surveys and the incredible facts considered, we can say that before foraying into the world of mobile applications, Android is the most suitable platform. Because of Higher Portability, Java Roots, Android Studio, Google Intact Reputation, Test Versions, Frequency of Updates, Integrated Development Environment, and many other elements, android has maintained its position. These factors greatly influence the profitability and also from an objective point of view, Android is a lot more versatile.

Pokemon GO is downloaded over 100 million times. It earns over $10 million daily from both iOS and Android apps. It is entirely free, though. This is how the mobile application works. You just need to make it a hit in the market. The android market is trending and will show the sheering curve till apple comes with something that break downs the impact and replace it immaculately.

Google unlike Apple, is quite relaxed in allowing customizations to its UI. This is the bit that developers simply love about Android! It allows them to play around with UI and make the apps more bewitching. From business’ perspective, this is a huge plus. The Android is absolutely open-source, so all the developers have access to all the SDKs. What do you understand from this? Yes, they can freely write their codes and develop apps as per their convenience and concerns.

Factors Under Consideration for Integrating Payment Gateway in a Mobile App

How iPad Has Changed The Lives Since 2010? What Is Its Future?