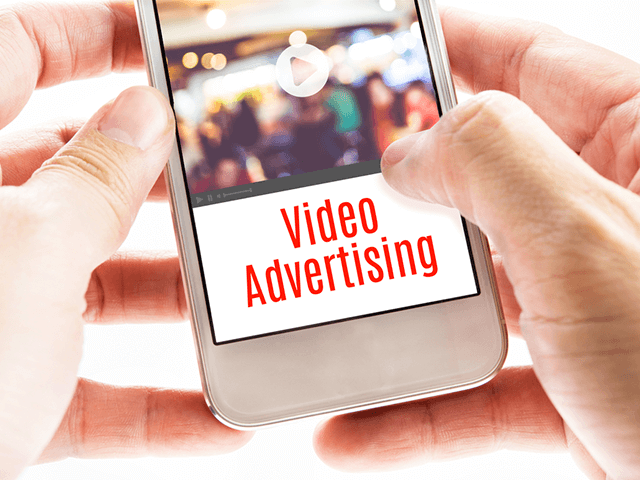 It’s the current and the most effective ways of generating revenue from the mobile apps. It is considered one of the most favorable monetization techniques by the app developers and why not. Users who are interested in watching the full episode of any web series will bear the ad coming in the middle. They won’t turn it down just for the matter of few seconds which makes this idea highly effective one. Let me show you the stats about the industry and percentage of revenue.

1) The physical products selling covers 5% of the revenue.

2) Selling assets or plugins to the other developers covers almost 5%.

3) Selling service to other developers covers up to 7%.

The highest category was an advertisement for the developers to earn revenue from in-app videos. The in-app purchases and subscriptions are right behind.

Hiring the advertisement agencies to finance the app is one of the most effective ways to make money for the investment the developer has made. This is even more beneficial for those apps which are totally free and don’t have any source to make money. Here are some of the types of ads which are best suited for the apps.

Well, it can’t be said which is the best among all of the above options. Interstitial ads amount to an eCPM of $1.86 and video ads have an eCPM of $3.08. Compared to this the revenue from Banner ads is a little less with average revenue of eCPM of $0.25.

For a new app, keeping it a paid install is a hindrance for it becoming popular and grabbing more users. But, this doesn’t mean you can’t recover the amount of investment you have made in developing an app. Ads help to make this happen.

Another way of revenue generation is In-app purchases. There are basically two types of in-app purchases, let’s check out how both of them works.

These are the purchases which are generally for the one-time use only. You can take an example of the game credit. Users who are game addict keep on buying these credits for the further play of the game.

These type of purchase are of the permanent nature. It can be like an add-on for the app. If it is a gaming app, it can be a level unlock purchase.

The third way of generating revenue from the mobile app is a subscription model.

In this monetization strategy, there is a limit set and the users can access the app for that limited time frame only. These are basically the content-driven apps. It can be either image, videos, music, news, or some trading apps. If they need to access the content after the set limit, they need to renew the subscription. You will see something like this in the apps like Netflix, Hotstar, Amazon Prime, Spotify, Tinder, and such other apps. There can also be different levels of subscription like silver, gold, and platinum. The first level of subscription will have few features to access, the mediator level would have access to a little more feature and the premium level would have access to all the features of the app.