How To Develop A P2P Payment App For iPad?

As Tim Cook said, ‘the next generation will not know what money is’ and it is being proved right with P2P payment apps. P2P apps are in demand these days. Use of paper currency is slowly and gradually decreasing with increasing use of online transactions and mobile wallets. More and more people are going wallet-less with use of P2P apps. Based on the result of the top 25 app downloads from download.com, 11 apps were P2P. Well, I guess this would be enough to make you understand what position these apps stand in users life. Well, this is not something that has freshly entered the market, you can take an example of PayPal. It is in the market almost since a decade.

Well, it was the one dominating the market but now, other lions have entered the league. iPad app development company is showing more interest and is indulging in coming up with P2P payment apps. By the year 2020, the users of mobile P2P can reach from 6 million to 126 million. The level of P2P transactions is expected to reach $86 billion in the just US in upcoming 2 years. 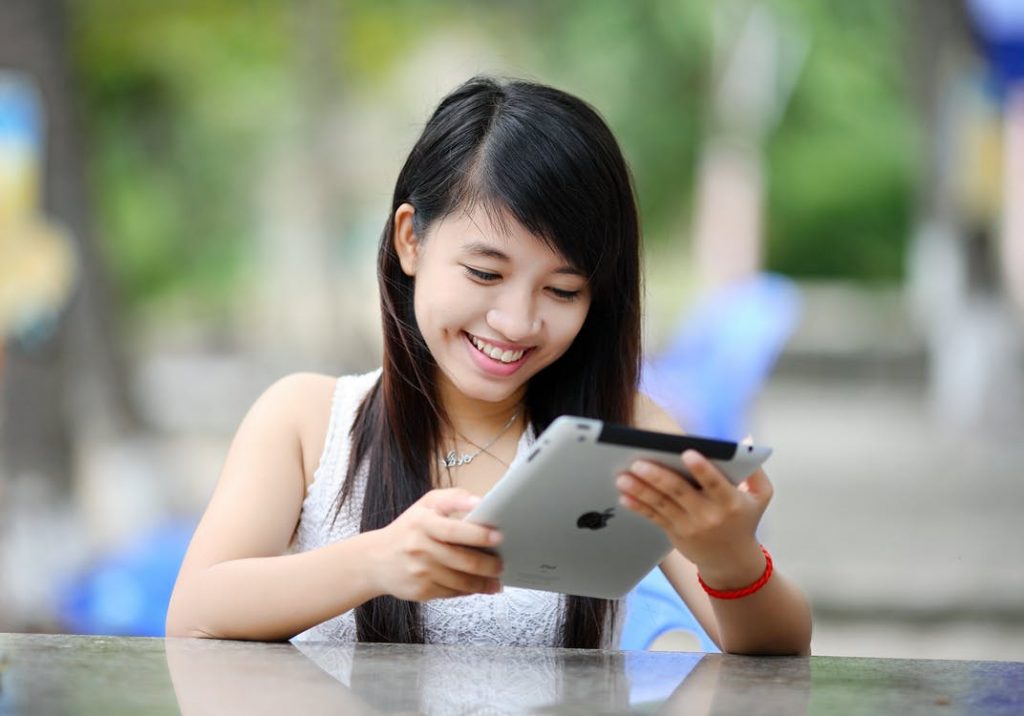 Why is the craze so damn high?

Well, that’s the question striking your mind, why so much popularity and extreme usage? If you have used it, you must know. Well, sending cash to your friends, family and business partners was never this easy but with P2P apps, you can send cash in the blink of an eye through phone number, through your tablet or smartphone or through email address via online banking. Majority of the system of Peer to Peer have their apps and very few of them let you send money to the users devoid of the app. Speed, ease, and comfort are all that these apps give when it comes to payment. You can simply link your bank account and send money to whoever you want without any kind of paper checks. Let’s scroll down some of the examples of P2P payment service givers.

It is one of the most popular and widely used online payment platforms. It launched the peer to peer in the year 2015 to make the payment process more easy and simple.

It’s a free platform to make the P2P payment owned by square. One of the glittering features is Cashtags which lets the user make use of link for making money transfer.

This was relaunched by Google in 2015. This was revamped as Google wallet exclusively for P2P payment on the go by just using the mobile number.

It’s a money transfer service which lets the students and foreign business to make service on the global level. A low-cost option is also provided as an optional way to the traditional transfer to send money internationally.

Why is iPad better than tablets in P2P apps?

There are no divergent ways to the fact that Android has an upper hand over iPad app development. But, ultimately it was iPad that made the tablets with 64 bits processor and also a high-resolution screen. Why are iPad such a huge success if that’s what hitting your mind then let me unveil the mystery wheel. iPad has a tremendous control over the OS, hardware and also the App Store which lead them to their own way of doing different things. Each of the payment app before hitting the app store is tested thoroughly by the developing company and then it reaches the users which ensure its quality and security criteria. 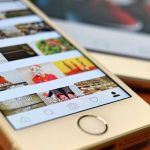 iPhone App Marketing: How To Do It In The Right Way?