It is so obvious that any developer who creates a mobile application is willingly wishing that app to succeed. After investing a huge amount of time, efforts and money any developer would be expecting success in return with a bundle of profit from that mobile app.

There are many factors included there in the development of successful mobile application but there are so many aspects thereto affecting an application before its release. Here we are going to discuss some of them which take place before the app release. All these factors are rolled up into one procedure called Mobile App Testing.

There is no chance of introducing an app fully loaded with bugs and issues to the world if its properly tested by the developer before its launch. if the user will find errors in an app then it will directly affect engagement and the app download ratio can be damaged. Developers can avoid facing this situation by implementing an accurate testing round for their mobile apps. 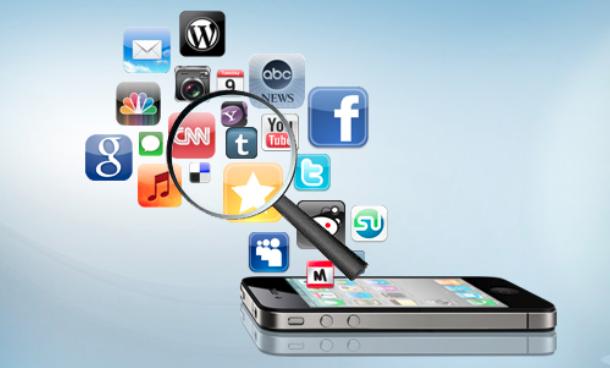 One of the best mobile app testing approach is to involve people who can give your app revolutionary opinions for achieving a better performance. You can involve friends, family, end-user or professionals too in the process of your mobile app testing for getting reviewed about your app. A developer should choose a person who has been involved in the app development process from a very start, as he must be aware of the whole development process the problem can be identified more efficiently.

On the other hand, there is an issue while conducting a testing session with a developer of an app, as the creator of the mobile app he is so rooted in every development module, its hard to step out from the app environment and checking an app out with a fresh eye. Whereas a person who is not at all involved in a development process can check the app out in a more efficient way and can give a real and honest review for your mobile app.

Here are some of the key points of successful mobile app testing:

3) Use of metrics for continuous improvement

Metrics are acting as a way of identifying the areas which are working well and those which need to be worked on. It is important to gather all data on which the application is going to perform. Metrics like session time and retention rates for a customer can give you important information about making your app successful.

Nowadays various testing tools are available in the market, which is used to provide visual analytics and developer will come to know how users are interacting with his application and can implement expected changes. Such analytic information will help for better improvement of various modules and will support a successful app launch that users are going to love to use.

This type of testing focuses mainly on the functionality and flow of the app. Here is a list of things to check:

2) Usability Testing
It revolves around checking the user experience of the app. It checks whether the user will like using the app or not. Here is the list of things to check under this type of testing:

3) Compatibility Testing
It is a type of non-functional testing to make sure the app works properly on different operating systems as well as various devices in different network conditions and different hardware specifications.

4) Performance and Load Testing
This type of mobile app testing checks how the app performs under a different type of workload. It is to ensure that the app doesn’t malfunction under various scenarios. Here’s what to check under such type of testing:

5) Manual Testing
Mobile application testing is a critical process. It is important to check it from a human perspective. Manual testing gives real human results to see if the final product works as expected or not. Here’s what to do in manual testing:

1) What should I test in a mobile application?
There are several things to test in an app. The performance of the app, compatibility with different devices, speed, loading time, security, UI, UX, and such factors are tested.

2) How do you test mobile apps?
Quality Assurance and Testing Company test mobile apps. They hire professional testers who test the apps with multiple devices manually to see if it runs properly.

3) Why mobile automation testing is needed?
Automation testing avails ceratin test solutions that assist in checking the overall functioning of the app. The test coverage and result is better with automated testing.

4) What are the types of a mobile applications?

5) How is mobile testing done?

Mobile testing can be done in two ways automated and manually. Both are important to deploy a glitch-free app.

6) Why mobile application testing is important?

Mobile app testing is important to check that the app is bug-free, doesn’t crash, and every feature works flawlessly. The user will be completely satisfied when they download and use it.