Mobile Advertising or Mobile Apps: Which Way To Go?

The advent of smart phones have revolutionized the way all of us interact with the world, be it family, friends or other people groups or even businesses. It is through mobiles that most citizens of the developed and developing world nowadays interact. See whether your first thought to the following questions has mobile as one of the top options if not ‘the top option’: How does most of our communication happen nowadays, how do we buy, sell or book tickets nowadays, how do we access news and other information nowadays? Get the drift?

Mobiles phones are rapidly becoming the fastest growing medium of customer experience and consequently one of the most important customer touch-points. Mobiles nowadays are the primary medium through which customers experience and learn about your company and, in turn, you learn about them through the data collected. So businesses can ill-afford to miss out on the opportunities it presents to connect with these customers. The proof of the pudding is in the eating, and one of the greatest cases of business success by pursuing an active digital strategy is of Starbucks.

Last year the company restructured its top management’s portfolio to allow its CEO Howard Schultz the luxury of free time and resources in order to focus directly on enhancing the digital presence of Starbucks. By the third quarter of this year, its revenue rose to a staggering $4.9 Billion. This may be just one company, but the story is pretty compelling with the numbers it shows.

There are primarily two ways through which businesses can reach out to smart phone using customers, current or prospective. One is through ‘Mobile Advertising’ and other is through ‘Mobile Apps’. Let us try to understand both of them in some detail, which will help you take a more informed decision.

Mobile Advertising is one of the fastest growing forms of communication from businesses to customers. So much so that spending on mobile advertising is going to surpass that on desktop based advertising this year, says a report by eMarketer.

A well designed mobile advertisement can enhance the purchase intent and the possibility of recommendation between customers. In these categories, mobile ads outperform desktop ads by about four times, double up the scores of favourability and triple the brand awareness, says comScore research report. 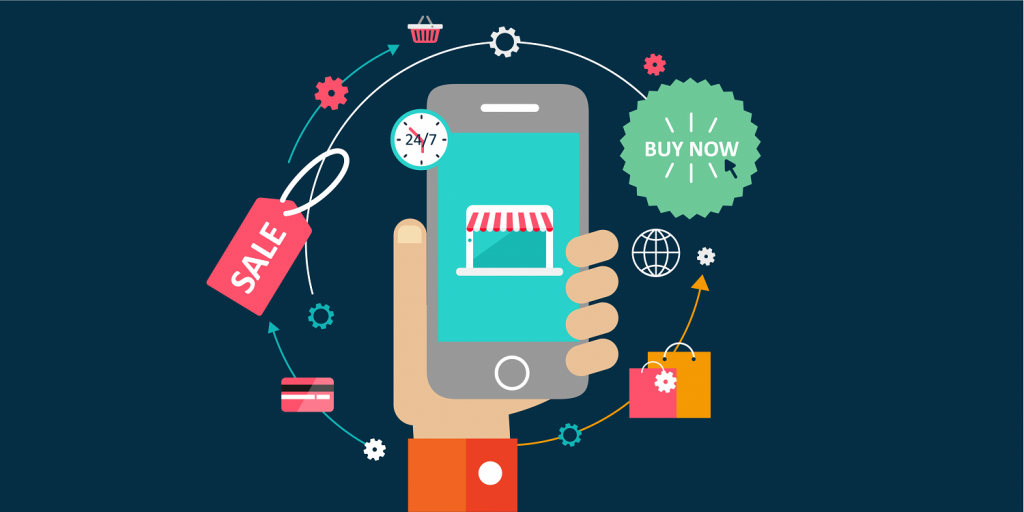 Having said that, there are finer aspects of mobile advertising that are considerably undesirable. Think of the following scenarios: In an average smart phone screen of 9.5 * 5.5 cm2, the mobile advertisement usually occupies a small portion of the screen either at the top, bottom or side.

These ads are smaller than our little finger, which provides very little space for proper interaction. They can barely accommodate five words so they cannot communicate the complete message. For instance, “Scratch and win with Nike”. It does not convey what you can win. A car advertisement shows a car at the bottom but we cannot understand which car it is. More often than not, these advertisements hinder the experience of the primary app and users usually end up tapping at the advertisements inadvertently.

Additionally, Mobile Advertisements are not the best for capturing customer information, considering the small screen and typing limitations. However, companies are working on circumventing this limitation through dynamic forms.

Like every other form of advertising, mobile advertising will also undergo its adaptability curve before it settles in a more mature form that will not look anything like it is now.

Mobile App Development is an alternate strategy that companies can adopt to reach out to their customers digitally.

Starbucks CEO Howard Schultz had famously said that companies that have upped their digital advertising budgets (as opposed to spending on digital technology like apps) are “significantly driving up their cost of customer acquisition and producing little to show for it.” Starbucks mobile app has helped their customers smartly by making the waiting queues shorter and service faster. No wonder their revenues have seen such a rise in the last year since they adopted this aggressive digital restructuring. 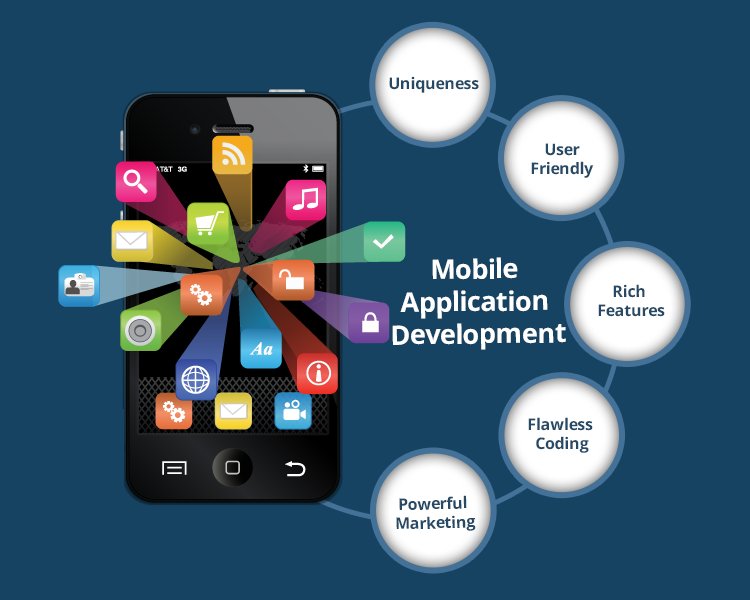 To the extent possible, understand what category from above your app fits in the most and then try to focus the app development strategy along those lines.

Your mobile app must align with your business strategy very closely. It must be simple and intuitive to navigate, must be compatible across multiple mobile platforms such as iOS, Android and others to successfully connect with the mobile savvy customers.

So what route will you take?

Having understood both the options in some detail, you may have found your insight that would take you to the decision. Having said that, ensure that your business strategy and what you want to accomplish with the advertisement and/or app is clearly defined and aligned before taking a decision.