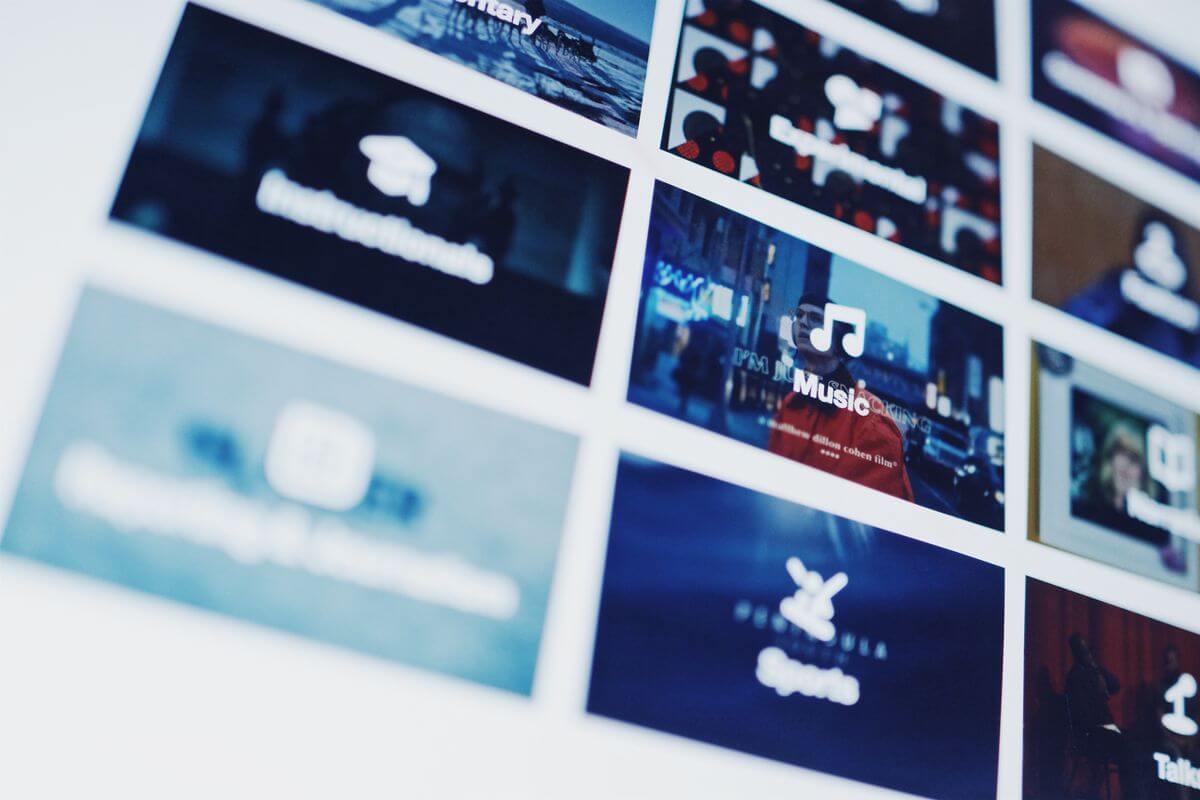 57% of the digital time consumed by the US population is in smartphones and tablets. They are not staring at their phones and tablets, of course, this time is taken up by the apps no wonder. It’s not just the US, the dramatic shift to mobile and mobile apps is all across the globe. This has made this sector very lucrative and outgoing. If you don’t believe, then let me introduce you with some of the statistics to make you believe. In 2015, the mobile app generated revenue of around 69.7 billion US dollars. Well, by the year 2020, this revenue is expected to reach 188.9 billion US dollars.

Yes, now this is astonishing. This has driven a new rush in the Android and iPhone app development company to develop more and more apps and get it submitted to the app store. Well, do you think all the apps get a similar level of attention turning to users and then revenue generating users?

Hell, no. This is not what actually happens, instead, it has become excessively competitive sector and using creativity and coming up with something intuitive to lure users is a complex I just must say. It’s not that newbies don’t have a chance, but the majority of the users and revenue are grabbed by the rulers. 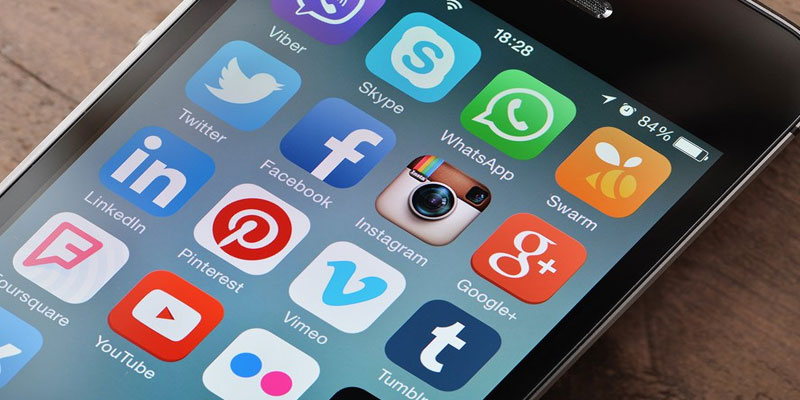 Let’s Have A Look At The Top 10 Mobile Apps That Are Trending In The USA.

It’s clearly visible that 8 out of 10 apps are of Facebook and Google. Some newcomers do have a chance, but throwing back these app leaders is challenging. Let’s dive in to scroll some statistics about these Android and iPhone app development.

1) The app that ranks 1st is Facebook. According to results declared by comScore, Facebook was on number one position even in 2015. This shows how consistent they are with maintaining their position. This app acquires 81% of the users aging between 18 to 24 years. This is one such app which you will find on the home screen of almost 46% of the users.

2) Coming to the 2nd in the list, YouTube, which is Google. Coming to the overall conclusion, this app ranks second when seen from the usage of 18 to 24 age of the users, this app ranks 1st in the entire US. Google has the majority of the apps in the list. This shows the unbeatable competition that it Google has portrayed for the other players. Apart from YouTube, Google search, Google Play, Google maps and Gmail are the Google apps grabbed its position in the top 10 apps list of US.

3) The only apps grabbing its position in the list of top apps in the US that is non-Google and non-Facebook are Snapchat and Pandora. The user captivation of both these apps is 50% of Snapchat and 41% for Pandora.

4) All the apps in the list of top apps in the US are owned by the public companies in California.

5) One of the ruling factor in making these apps, so much popular and people-friendly is all of them being totally free for the users to access. Most of them serve advertisements and that is how they generate revenue keeping their pockets and users both happy.

6) Even Instagram has gained more popularity and it has shifted to the 6th position from the 9th in 2005. Buy Instagram followers UK at affordable rate. It has gained 50% of the user attention and one of the apps that have gained a space on the home screen of the user’s phone.

11 Mobile App Development Trends That Are Going To Rule 2018

How is Micro Apps Curtailing The Mobile App Development Process?