Should You Buy iPhone 7 or Not?

Apple- A brand which everyone wants to own but not everyone can. In fact, iPhone and iPad are considered as the symbol of prestige and royalty in the society. Well, Android and Apple have been in competition since long and there is neither any winner nor losers. It has become the game of consistency and the continuation duration on how long any new launched smartphone can lure the customers. Both are significant and remarkable in their performance and productivity but it totally depends on the newest and unique features launched. Android have upgraded to ‘M for Marshmallow’ while the apple fans are desperately waiting for iPhone 7. It is always the question- frequently asked question, “Should you buy that smartphone? Is it worth the money spend? Will the pricing justify the durability?” In this article, we will talk about the same but differently, of the forthcoming highest-end iPhone 7. 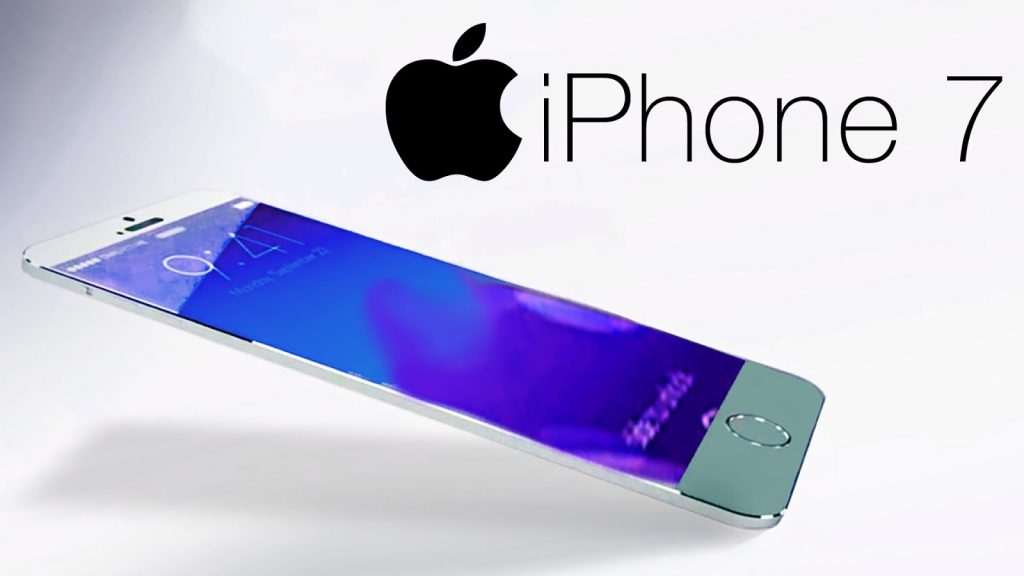 Of course, the camera comes first in priority today if you are opting an expensive phone. If it’s the best, more is the satisfaction level; if it’s not worth, least popularity will the phone gain. The rumor mill seems clear that iPhone 7 will comprise the same dual-lens camera like Android’s Huawei P9 and LG G5. Apple’s execution is built on technology from its attainment of Israel-based LinX last year. While the technology has promise in some ways and has certainly made betterment for some phones over previous generations, a dual-lens system doesn’t guarantee better results than a single-sensor system. Huawei P9 and LG G5 don’t render unequivocally more effective photo quality than some of their single-lens competitors. It seems like the relevant iPhone 7’s camera will be provided by LG.

Read More Are You Planning iPhone Apps Development? How To Hire The Right Development Company

Low-light video is still a problem for the iPhone, and so far as the technical team of iphone application development companies reckon, no dual-camera systems address any video improvements. The current available technologies have half-baked zoom quality. While the computational zoom of dual-module cameras is an absolute improvement over ugly digital zoom. With Apple, you have to wait a year to see what’s next; with Android, myriad smartphones arrive each year that there’s always something better.

The camera of iPhone certainly needs improvement as anything would be better at this point, and a dual-lens solution would certainly deliver better exposure latitude than the existing one- at least if it’s of the one-monochrome variety. It should also have faster autofocus, since in that configuration the devices utilize the lens on the monochrome sensor for focus distance by creating a depth map based on the differences between the two lenses. Apple may have been working on two different 5.5-inch prototypes early in the design stage in case of supply issues with a dual-lens camera.

The newer models bear the now familiar hallmarks of other expected design fine-tunes in store for the iPhone 7, such as shifted antenna bands, large sized cameras, and no headphone jack.

Apple is expected to launch the iPhone 7 and 7+ next month. Pre-orders could begin September 9, according to noted leaker Evan Blass. Also, the second module may have non-photographic benefits. I think a second rear-facing camera opens some possibilities for augmented- and mixed-reality applications and 3D capture. Whether or not Apple would exploit those capabilities right away is an open question. But such features would match Google’s moves with Tango and its Daydream project

One thing’s for sure: if Apple does unveil a dual-lens option on its step-up iPhone, it will put its marketing muscle behind portraying it as the best phone camera of all time. Every iPhone app development company would be looking forward to the next big venture of Apple since not only the reputation but also the cachet depends on the upcoming phone of it. It’s up to you how you decide the purchasing decision and on what factors because there is no specific yes or no.