A decade is not a short span of time. It really needs heartily efforts to survive in a place for a decade and pass the test of time and still be the best. Well, you must be faffing around, what’s the thing that I am talking about that has been here for a decade and I am praising so much about. Well, it’s nothing but your favorite iPhone. Ten years and it has reached till iPhone 10. Every year there’s a new iPhone in the market and that’s by far the biggest boom of the year. The annual Apple event brings an entire revamped things for iPhone app development company to work on. There’s a whole entire bunch of people who are madly and deeply in love with iPhone yet they always have one single complaint. Whenever any new model enters the market, the speed of the previous phones gets devastated. 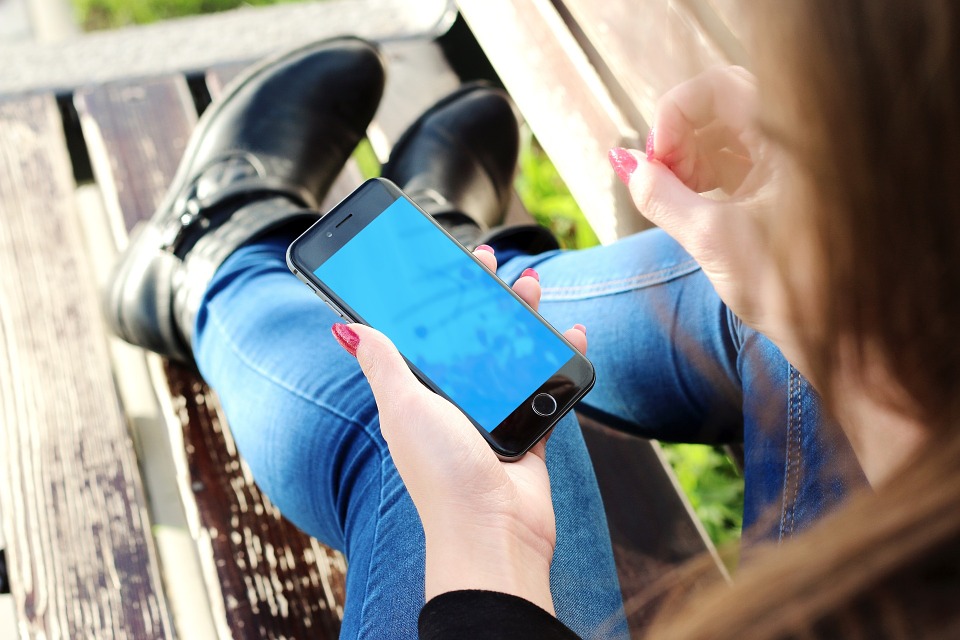 Many of the users think that it’s a planned sin of the Apple and it has been held guilty for the same since so long. Does Apple agree to this blame? Hell, no. Apple is not in the acceptance of this blame despite being blamed for years and by a plethora of the users. Does your iPhone run a bit slower than it used to just nearby the time of the launch of the iPhone 8? Well, yes, it might be so. But blaming the Apple is nothing but beating the dead horse. So, must be wondering who the real culprit is? Let’s find out.

Well, your iPhone has still the same CPU and GPU, the problem is you want something more out of it. When any hardware has new update launched for it then only the new version of a famous app can make use of the new functionality. Well, it would be perfectly working there but when it comes to working on the older ones, they will be a bit heavy for them. From your side, you can believe that the app used to work properly on the old device but actually, it has a lot more load than before. Basically, the OS itself has a great contribution in increasing the load. IOS 11 will ask for more from your device as compared to that with IOS 10. iPhone app development also contributes majorly in making your device slow. There are apps that eat up a bulk amount of space and with the passage of time, they eat even more. They are the real culprit behind making your device real slow.

So, if you don’t find it proper to upgrade your device, just think of degrading the number of apps blocking up space on your phone. Say for example you have a five shelf closet and it is packed adequately with all your stuff. Now if you buy some more stuff and fit it in your closet and it doesn’t look organized who’s fault it is the closet or extra stuff? Well, definitely stuff. You can’t blame closet for that.Likewise, with overloaded apps, slow performance is not actually the fault of Apple but it is actually the fault of overloaded and heavy apps. A lot many times your apps will crash and will stop working on your Mac OS. You can us the Force Quit Mac option to close the apps fast and restart them again for later use.

These issues are not just faced by Apple, mobile app development companies all around gets to hear the same sought of troubles. If you think iPhone 5 doesn’t work smoothly then try any of the old Android devices. Does it work properly? Definitely no. IOS or Android, both have similar issues. Hence, stop barking up the wrong tree. You have blamed Apple for all these years but with the enlightenment of the real issues, not anymore.