Yes, it’s the date 12th September, the one that all the iPhone lovers have been anxiously waiting for. Well, there’s a lot been heard with iPhone 8 and IOS 11, iPhone app development company will be at flair, there’s a golden opportunity to create apps and be ready with it to make the most out of it. Well, before the new sensation actually gets launched in the market and you just get blown away with the cool and enticing features, let’s know all the juicy rumors that are ruling the market. Here are a bunch of details about iPhone, Apple watch and also new Apple TV. With being just hours away from the actual launch, these are believed to be quite true. 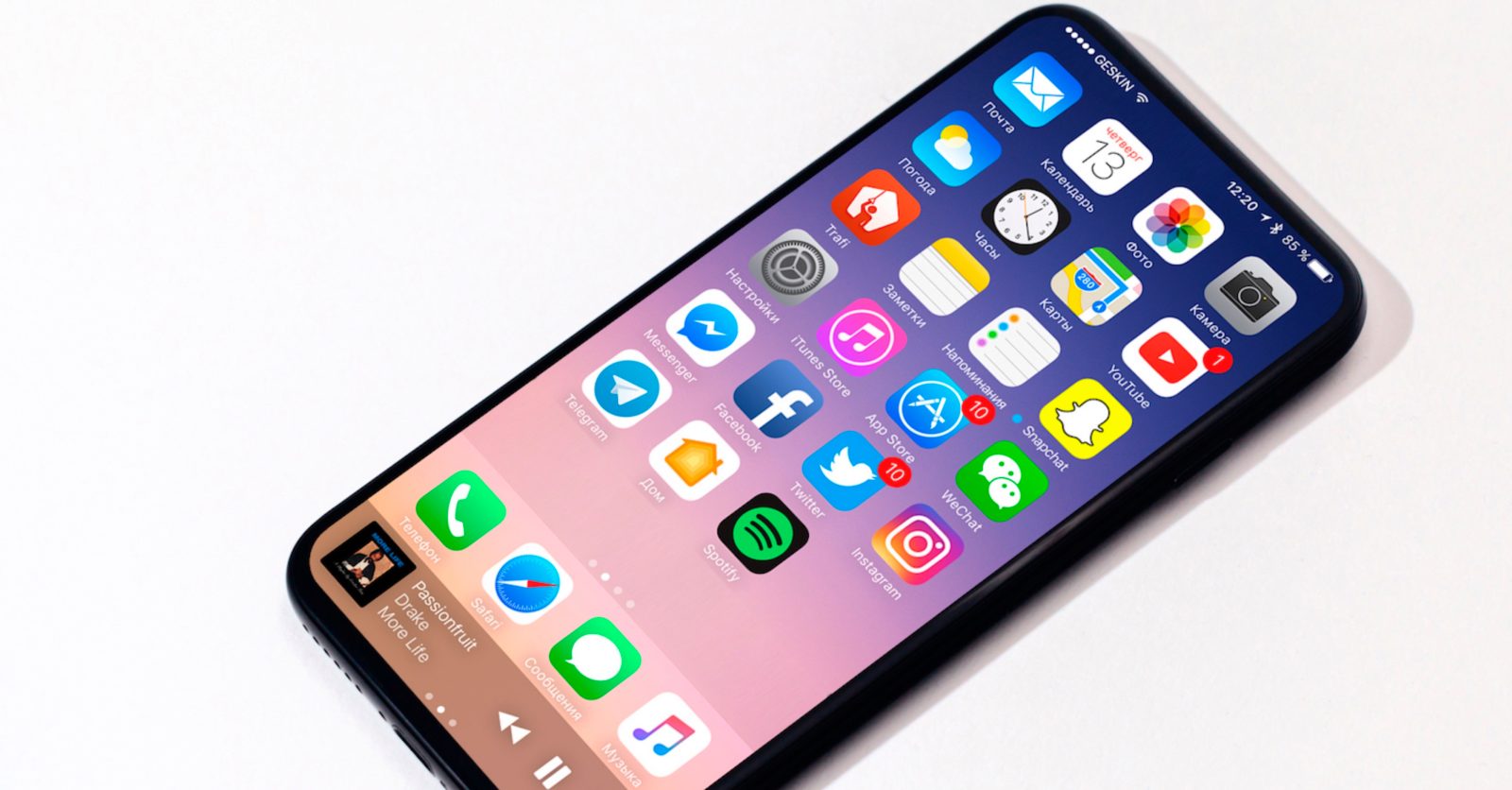 iPhone 8 Secrets Which Can Prove To Be True

1) Three iPhones at once

Yes, you heard it right. Three instead of two iPhones are hitting the market which is indeed one of the biggest rumor heard. iPhone 8 and iPhone 8 plus are but obvious, what comes along with is iPhone X. Now, this one has a tall and narrow design with a massive OLED screen which covers up the whole front part of the phone along with a face detecting infrared camera and a price expected to be $1000.

Yes, something intuitive as compared to other iPhones. This one is expected to have a face recognizing camera which assists you to log in your phone based on your facial expression. Internally, it is denoted as pearl but this name won’t be lasting long. By tomorrow morning, it will probably be called as Face ID.

The above feature just informed that face ID is replacing finger print but it seems like finger print would be eradicated entirely. Well, developers didn’t have any heed that face ID will now be used to make payment. Well, this is really amazing on one side but also a little bit serious when it comes to security. Now, not just your phone can be unlocked with the face but also the Apple pay can be opened and used with your face instead of any kind of passcode. Amazing, isn’t it?

iPhone X is having a gigantic camera facing in the front hanging at the top of the screen front. This is what compelled the Apple to split the status bar right from the center. There’s also a revamped charging indicator. There’s a small dot at the upper right above the signal bar. This will also shift while your device is busy loading any video.

Well, you already use emoji and enjoy using it but your experience is going to be upsurged lot more with animoji. Well, we already learned about the Face ID and it’s not just for the security purpose but a lot more. Based on the rumors, you can come up with custom animated messages which will make use of your voice and will reflect your facial expressions. These are denoted and animojis.

So, it was the talks on the town since quite a while that Apple watch is around the corner which doesn’t even need an iPhone nearby. Well, it is certainly expected to be true. Now even with your phone at home, you can receive calls and access things through your Apple watch. Apple watch just have to share the number with your iPhone and you can get access to various things, one of them is probably file sharing through AirDrop. Location sharing with your dear ones is also possible now with Apple watch. If you are running low on battery, you can also turn off the mobile data to save it.

The only point of difference that is evident is the charging indicator is on the outer part of the case. There is no major difference except this.

If this happens to be true, companies for iPhone accessory have to strive hard to survive. Now, this can be the biggest rumor that Apple is shifting from its proprietary lighting jack to the buzzing USB-C port.

Your wait is over if you were for the powerful Apple TV capable to send high-resolution 4K video to your 4K TV. What you need for this is internet connectivity if you intend to stream the videos from Apple. It is expected that the new TV is also coming up with new remote having haptic force feedback. Wait and watch what’s this for. Download TVTAP APK for various devices like Amazon Firestick, iPhones, PC, and Android Smartphones.

For the very first time, Apple released its own home grown processor having four cores which it designed itself. Well, now it is expected to come up with six new cores.