Do App Markets Hold the Potential for Businesses to Amass a Fortune?

Businesses and organizations in the present age understand the risks that are involved in conducting a business are substantial. Hence, they do not rely on hearsay or gossip. The requirement today is of a substantial and solid business plan that can take your business way forward in the competition. Especially in the mobile age, where the use of the mobile internet has overtake the desktop,  companies cannot leave anything to chance.   Today’s businesses entities leave no stone upturned to earn some more revenue from whatever legitimate business practice they can bank upon. 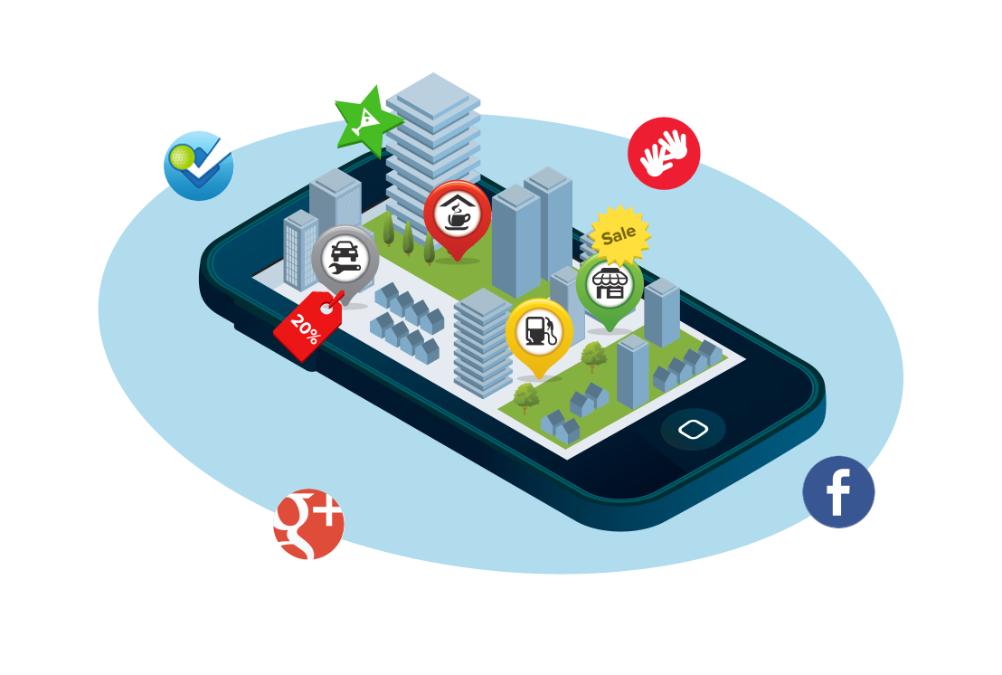 Hence, they always are in the search of newer ideas which they can utilize to encash them and earn more. Once such way to earn a significant amount of revenue is via mobile apps. So, following the trend, today’s companies are banking upon creative ideas which they can convert in to apps to make major profits.

The very first thing that should strike your mind is which platform you would like to design your app on. There are various opinions, but the fact remains that the choice of platform can greatly affect your earning potential due to market penetration as well as platform popularity.  The leader in this category is Apple iOS, which is closely followed by Android. However, many consider Android to be top heavy, which means that only those at the top of the pile are able to make good money from Android, while the others make comparatively lesser money. Nevertheless, it has been noted  those on the iOS platform have their overall earnings more spread out. This increases the odds to make money via their app market.

In apps purchases – a smart way to earn

Today apps and mobile app development are big business. The estimated global revenue in 2014 was $ 25 billion and the  global revenue estimated by 2016 is around $ 46 billion.  Most apps today are free, but in apps purchases are a great way of earning revenue.

Now apps are branching out from the cellular platform and smart TV seems to hold a great promise.  Therefore, though it might seem video game consoles such as xBox and PlayStation 4 don’t sound candidates for apps, but these can have their own app stores.  Yet another platform is smart watches. But as the number of users of this device are small currently, many companies shy away from this device. However, popular companies such as Samsung and Apple are entering the market, so there is…

Another challenging platform to pay attention to is smart watches. As a relatively new device, their current numbers are small, with only about 9% of internet users reporting making use of one. However, with popular companies such as Samsung, Sony and more recently Apple entering the market, it is one to watch for in future growth opportunities.

Thus, as you will see, there are plenty of opportunities available to amass a fortune on the app market. The app market has been experiencing substantial growth since its inception and there are no signs that it will slow down.  Though the market may look a bit over saturated, but apps developers are making good money on both Android as wells  as the iOS platform.

Today, video game apps are huge multi-million dollar earners, while there is a lot of money that can be made in less complex as well as productivity apps. The smart TV market as the smart watches segment is also looking promising as well. Overall the scenario seems bright for the future and  companies as well as organization can look forward to grow further in the mobile app development business!