Thing To Keep In Mind Before Developing An iPhone App

IOS app store, launched in the year 2008. During that time span, the app count was below 800. Wanna know what’s the recent count of apps existing in the apple store? It’s 2.2 million, shocking isn’t it? Well, app development sector is touching the sky heights with efficient use of it in every possible sector you can. However, not all the app entering the industry gets downloaded and not every app getting downloaded gets used. With increasing demand also rises the supply which makes the app development sector highly competitive. 23% of apps which are downloaded gets uninstalled just after single use. 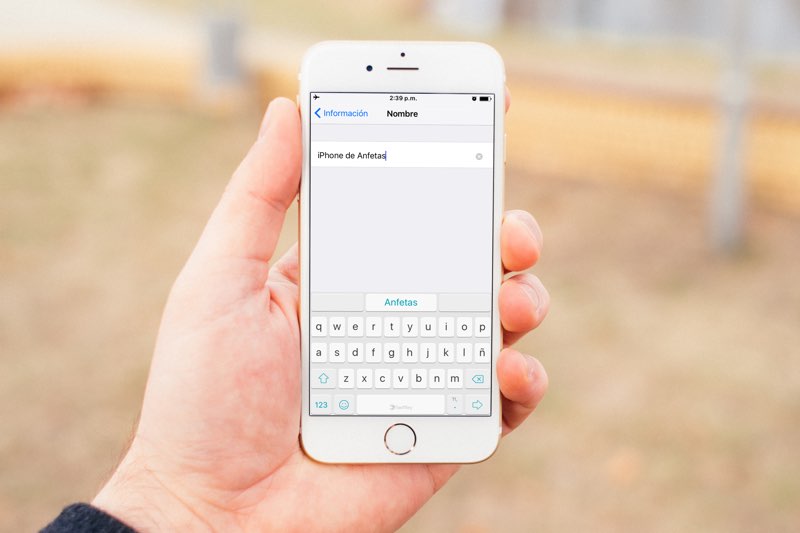 Being an iphone app development company, you don’t want your app to get lost in herds of lions and also get thrown out eventually from the race. You need to buckle your shoes and need to hire an app developer who can take you to your final destination. Developers should have a proper blend of skill set for coding and designing. Before you begin your race of IOS app development, take a glance of this guiding principles.

Things Before Developing An iPhone App

1) The first phase of app development is most critical

Starting with the app is most crucial part of the project. Several ingredients encircle you, where your decision making power is checked. Determining the concept, framing the storyboard, designing user interface, coding, prototyping, wireframing and then finally setting up the app. As an IOS developer, you have to work a long way till you reach the app store and the real journeys follow after.

All the IOS apps have event driven programming. The occurrence of an event will hit the user action which in turn sends a request. This results in manipulating the data of the app and returns the response. This interaction and reaction will act as the backbone of the coding availing the end result of the logic of the apps.

3) User interface is the core element

The basic step of application development is creating the wireframe. It’s basically a document enabling a roadmap or an architectural framework to access your app information. UI developer or UX developer is in charge to lay out each screen where your user is meant to interact with the storyboards. This will be your first steps towards how your app is going to function.

Too much testing isn’t it? But yes, it is mandatory to ensure that your app is not malfunctioning and your users don’t come up with bad reviews or even worse, uninstalling your app just after one use. Testing is a Pre-launch footstep which makes the post-launch results worthier. Before your IOS app reaches the app store, it has to go through integration testing, unit testing and also debug and go through revision of your app and accumulate positive reviews.

If you think you have accomplished the task of iPhone app development when it is shipped off to the app store, then my friend you are highly mistaken. Even with the non-existence of new features, upgrades, maintenance, and fixes will always hold your ways post launch. IOS app developer will always be in need even after the coding and testing are done.

How To Go Live In The App Store Without Fail