Changes In The Apple App Store With iOS 13 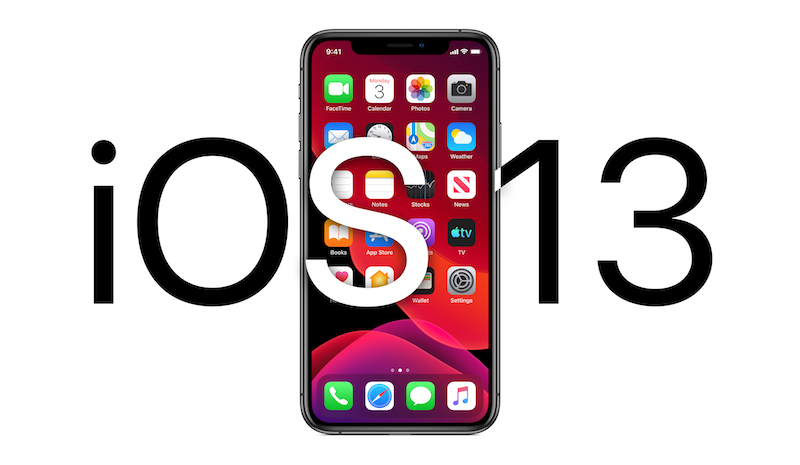 Every new version that Apple launches brings some massive advancements for the users and the for the iPhone app developers as well. Same is the case with iOS 13, the latest upcoming iOS version. It’s going to revamp the way iPhone apps work, the way the audience interacts with Apple apps, the level of privacy and security offered, and the way developers develop the app.

Well, it’s not just the blabbering but the new changes in the iOS 13 are going to be as gigantic as it was with iOS 11. This is when Apple launched the editorial content in the Today tab. Also, they redesigned the app page and availed different tabs for Games and Apps. However, the newer one is even better for both the set of people the users and the iPhone app development companies. 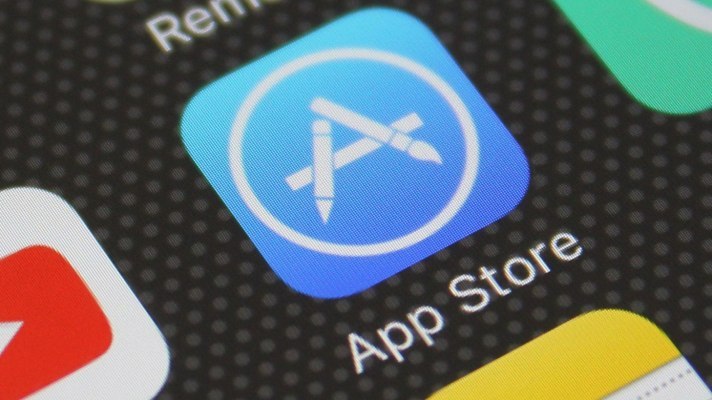 This is one such feature you cannot forget about the iOS 13 version. It received massive applaud from the audience. Hence, it will have a significant impact on the App store as well. This means the users will see the white text on a black background with highlighted boxes and dark gray cards over a light gray colored background.

Now, this might be an appealing designing treat for the users. But, this provides the iPhone app developers with a challenge of making the apps available in this mode. The SwiftUI framework recently announced by Apple will enable the developers to build the iPhone apps with Dark mode.

One of the biggest modification in the Apple App Store screen is changing the “Updates tab” with the “Apple Arcade” tab. The users are going to go crazy with this change. There will be two contradictory thoughts running in their heads. On one hand, users will be happy with the Apple Arcade allowing them to access more than 100 new gaming app to play on their iPhone or iPad or Mac which were previously in the in-app section. On the other hand, they will be baffled with the thought of their app updates as the section is now removed from the store. The answer lies in the next changes feature.

Well, the iPhone app users have one thing same, automating the app update process. However, there is just a little change in the mechanism of app update from the app store. The Update tab won’t be visible on the app store screen but, the users will still be able to update their apps. Here’s how.

=> Tap on the profile picture of the Apple ID on the upper right side of the App Store. An account page will open which will be your access to doing all the functions from changing the Apple ID settings to redeeming gift cards and many more.
=> The same screen will also show you a list of all the installed apps on your device. It will be in a sequence where the apps in need of updates will be placed at the top and rest of the apps below it.
=> Now, you can either choose update all option or pick the app individually you want to update.

The previous update in the iOS app store was a new search interface and support for voice search for enhanced UI. With iOS 13, they are making the app delete process real simple. The iPhone users will now not only be availed with 2 ways for deleting the app from their device. They can either tap and hold on the home screen or they can go to the settings-general-iPhone storage and delete.

There is a third and a more simple way to drag the app’s card to the left on the account page with app update option and delete the app.

These were highlighting four changes in the App Store with iOS 13. There can be many more to come before it launches in the market. 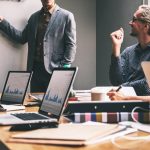 Things To Consider Before Developing A Business App 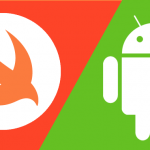 Developers Can Now Use Swift For Android App Development With SCADE