Design Hacks To Be A Good UI Designer

When you use an app if it is useful, Bingo!!! However, if it is not as the user expected to have a good design can hook them up and hold them back from uninstalling it. So, yes design plays a significant role in engaging and retaining the users to the mobile app. Designing is not a piece of cake, it takes time, effort, creative thought process, knowledge of do’s and don’ts. Get best online Graphic Design degrees. The base of any mobile application is its design. This is the point from where the development begins, the base or let’s say the foundation of the app. Features and functionality come second, the prime sight of any user will fall on the visuals of the app. So, you want to make your user fall in love with your app at first sight? Try these designing tips and you will make it happen. 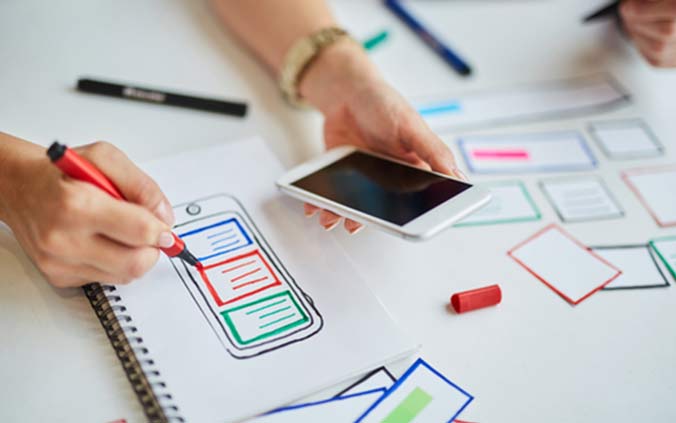 The design is not about the likes and dislikes of the designer or the developer or the client. The design should be all about the audience, the actual users of the app. If it’s a kids app, the design should be cool, funky and colorful. You cannot design it classy and professional, the real users are not going to buy something like this. The prime factor any designer should ingrain in his mind is of the target audience. Go for the best online Design colleges first.

Majority of the designers has a pre-conceived notion when it comes to graphics that ‘one size fits the most’. Let me give you a rude awakening, this notion is wrong. Undoubtedly, this makes managing the resources simple and easy but this can harm the aesthetics of your mobile app development. For out of the box app designing, the secret tip is to use the graphic of the screen according to the specific devices. This will enhance the look of the app.

We all have installed and uninstalled apps that takes time while loading the heavy graphics. No divergent ways to the fact that the graphics are astounding but the none of the user will have the patience to wait to look that amazing graphic you have installed. The actual problem is not with the incorrect size but it is of the incorrect format. Get this thing straight in your head formats like GIF, PNG, JPEG, BMP, and WebP are the formats that are compatible with Android platform. JPEG quality considered apt for tweaking.

Generally, designers stick to the thumb rule of the button or Imageview displays to be the rectangle on the screen. Don’t keep your design in control, experiment and check the results. You can try implementing round corners in the design which reminds users of the web style. Something new and refreshing.

To make your user fall in love with your app, at first sight, you need to keep the user interface as simple as possible. There is a difference between keeping the design minimalist and simple. By simple, I mean a design where the user doesn’t have to read the instruction for using the app and navigation. They can just use it without having to look or ask, just smooth and rapid. Attractive look and easy use: nothing can be a better combination to seduce users.

Fonts are one of the most essential things in the design. Weird, cluttered and unclear fonts will irritate the user. Clear, fancy and big fonts having the qualities of readability and visually appealing will hit right at the user’s eye, ultimately reaching their heart and grabbing a permanent position in their mobile device.

There have been certain icons that are being used since decades and grabbed a permanent place in the eye of users. If the agenda of your mobile app is to hit the attract outnumbered users, popular icons are the trick to try. Say for example the – sign is used to minimize for decades. Such icons will grab the users more. If innovation is on your mind and you are introducing new ones, make sure to mention its function to notify the users.

Latest Android versions are equipped with 3D icons, holographic styling, and such other intuitive things. What a designer should take care of while implementing such things in the mobile app is consistency. If drop shadows are what you are implementing, the consistent orientation of the shadows and lighting on the screen should be taken care of. The similar concept applies with the gradient as well. 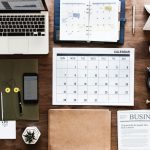 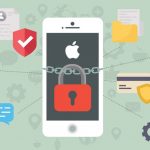