Developers Can Now Use Swift For Android App Development With SCADE

There is a huge number of people confided with the thought that the Swift programming language is limited for the iOS app development. To all of their astonishment, Swift can now be used for Android app development as well. This has only been possible because of the SCADE that Swift has stepped into the cross-platform field. Kudos to the advancement of this language which was once a barrier to Objective C for developing iPhone apps and now it has reached a stage where it will be a threat to languages for Android apps as well. 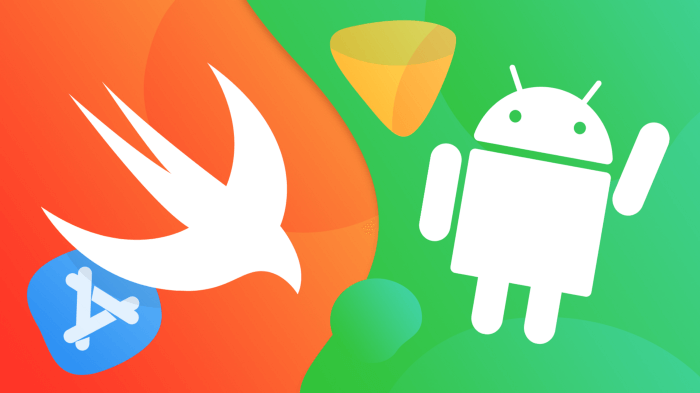 With the help of SCADE, Swift will now be able to deliver a native-like experience to the Android apps. Swift can unlock some of the achieve some of the basic objectives with SCADE. Here are those.

• Improving productivity and usability.
• Availing completeness of the features.
• Increasing the communication with developers community of Swift language.

Both Android and iOS developers must be aware of this possibility and ways to integrate it into their development. As developers, they must be aware of the latest trends and possibilities in their respective field. They must upgrade their skill set with changing times and provide the users with trending technologies.

SCADE SDK has also availed the developers to use the Eclipse-based integrated development environment like a visual UI designer and Code Wizard. SCADE simulator added with the Swift framework is a perfect combination for a successful project. One of the best things about the SCADE framework is that it allows to pick some of the native controls and implement it in the app for a native look and feel. The native controls include visual controls like camera, map control, web control, and such others. All of these can be accessed through simple and unified swift API.

It has provided the developers with the liberty to develop apps which support platforms like:

The framework has immense support for Auto-layout on Android which simplifies the process of UI designing on both Android and iOS platforms. It also pops up with a chance to use third-party frameworks like SQLite, C libraries, CryptoSwift, and such others. By such efforts, SCADE SDK has made Swift ready for developing and deploying Android apps.

The iOS developers would now be able to lay their foot in the Android market without having to turn their ways towards React Native or Flutter. They have the liberty to explore new industry by staying in their comfort zone.

At this point, it might seem like the Swift programming language of Apple is going to get upper-hand and the highest level of popularity and become the core choice of the developers. Well, to your astonishment it is not so. How can Google let Apple get this ahead in their cut-throat competition? Just like SCADE come up with using Swift for Android app development, OpenJDK is also on the way to use Java for iOS platform.

These efforts indicate that both the leading players of the market are putting their best foot forward to get into the rival OS. Both of them are focusing heavily on the cross-platform markets and put themselves as the best alternative compared to the competitor. So, this makes the developers of both the technologies to try extra hard and be a master of cross-platform development with whichever language they are using at the very moment. It is still suspense that only time will reveal whether it will be SCADE with Swift or OpenJDK with Java leading the market. Better be prepared for both.