Mobile apps can make miracles. You never know, how many users you have who can be soon converted into customers and soon they can be the paid customers. It’s upon you which features you pick to have in your app and make it worth for the users to have them on their mobile device. So, if you are in the league of hunting the top features, here is one you must not take your eyeballs off from, ‘Video’. Despite the fact, what the category of the app is, adding the video feature is a must. What attracts the users at first glance is the visual aid. When you are developing a gaming app or travel app, a video is a mandatory feature. If you are still in the dilemma whether your app is really in need of video feature or it is just an extra expense to your mobile app development budget? Let me serve you with some of the strong reasons to get this feature in your app. 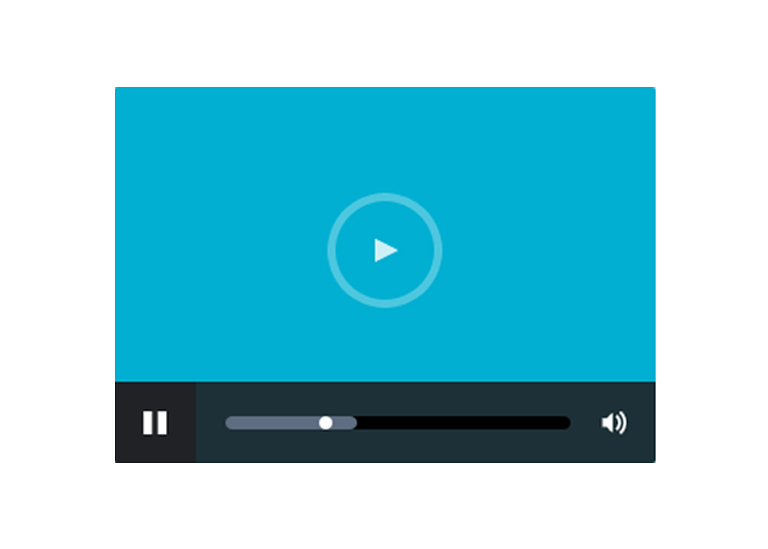 Importance of Video Integration in App

Well, let’s introduce you to some of the numerical facts:

3) 500 million hours of videos are watched on YouTube on daily basis. Buy Youtube subscribers and rank your business.

4) 87% of the online marketers make use of video content.

5) Every 60 seconds, 72 hours of video are uploaded on the YouTube.

So, you know what is the consumption of video content by the users. Do you really want to miss out this huge section of the audience? I guess not. So, this is one of the factors that will help you convince your app really need video content. Click here to buy Youtube subscribers.

A small even 30 second of the video can be a great source for advertisement. A screenshot cannot get users excited in a way that video does. You know just a small video about the preview of your app or a tutorial about the features and functionality of the app can really entice the users. Videos can really help sell the app as they are displayed in the iOS app store and Google Play Store which is a great tactic for promotion. Video integration is mandatory, take an example of the popular gaming app, Angry Birds. Before anyone knew what the game is all about, a small video is played with a hand pulling the slingshot and hitting over the pigs. This makes users aware how to use this gaming app.

We have become lazy. I know you would definitely agree to the fact. Do you see people reading these days? I guess yes but in very limited numbers. Now. Do you see people watching movies or videos? This should definitely be yes, a big yes. You see a bunch of people having their eyes stuck in their mobile devices watching videos, posting stories, its all about visual appeal. Users basically get addicted to and also satisfied with the visual creatures. So, if you intend to grab more eyeballs to your app, you are left with no choice but video integration.

With 3.5 million apps in the Play Store and 2.2 million apps in the iOS app store, there is a high probability of your app not getting attention. This is not exactly what you want to happen with your app. When there are similar apps and the user is confused which one to install, a nice, brief video featuring the use and know how of the app can give you an edge over the competitive app. The chances of picking your app over other are fairly high.