How is Micro Apps Curtailing The Mobile App Development Process?

Today, all want small: Easy to handle and flexible to carry. The small house is easy to manage, small bags are easy to carry and small apps are easy to store. You just observe the difference in the size of computers earlier and now. The computers back in the date were gigantic as compared to what you see now. It was not possible to move them from one place to another. Is the situation same at present? No, right. When coming to the mobile apps, the same scenario applies. Antiquated mobile apps were loaded with custom codes to satisfy humongous business objectives. The front end was heavily loaded with coding and needs specific infrastructure resources for supporting everything in the backend. 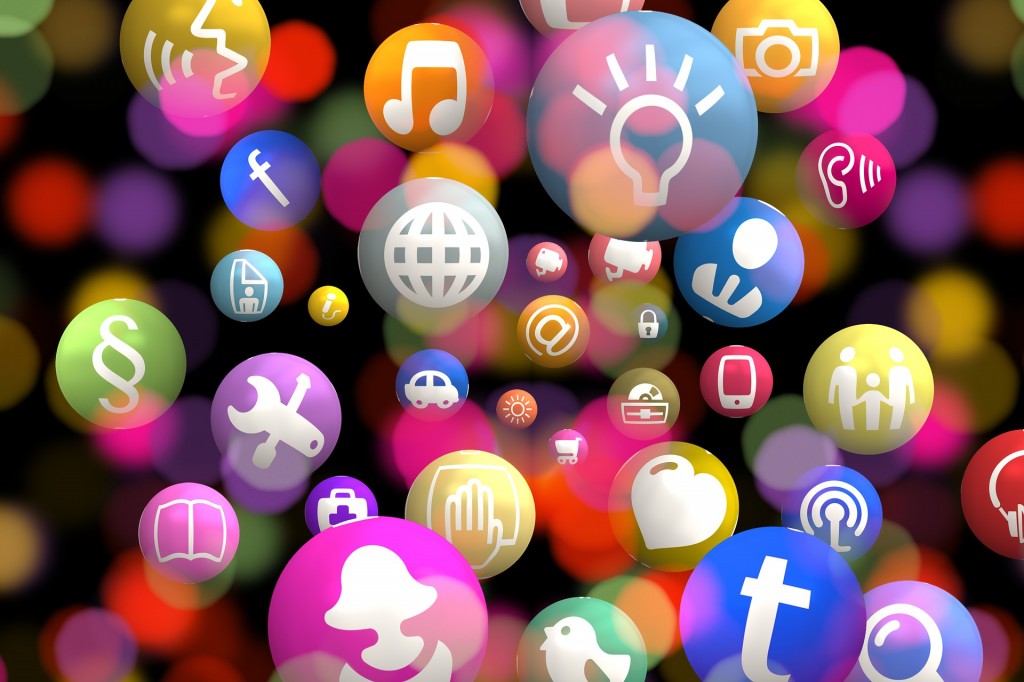 Take a look at the modern apps. Do they look anything like this? These apps have features integrated based on the users need. These users are also pre-defined based on the targeted sector only. Newly built apps make use the standard programming language and also API and depend on the cloud-based resources and virtual resources. This massively cuts down on the back-end coding needs. The app development company designs an app considering access from diversified devices, locations, and networks.

The way people do their routine work has evolved over the years. Even the working patterns have mutated and work from home culture is being adopted across the globe. Mobile apps have played a commensurate role in changing this entire pattern. As employees are on the roll to work from remote locations, they are in immediate need of enterprise apps to fulfill their corporate needs on the go. Mobile apps also assist in getting on-demand data as and when and also where needed. To cope with this emerging trend and demand, the mobile app development team has diverged their ways to single-purpose apps which can easily connect to several back-end resources. Such type of apps is basically referred as the micro-apps designed for streamlined business purposes and customized apps.

Generally, employees will just need a specific set of features in the app to interact with. Micro apps will be the best fit for them. IT departments are recognizing this trend and integrating the craze of micro-apps in the various enterprises uplifting the user experience. So, when the urge of developing this new breed of apps arises, developers are under the pressure to indulge in research and hunt answers for plenty of new questions. The primary questions for developers are whether apps need to be developed from the scratch or template will be fine? What are data sources needed for the apps to get connected to? Let’s hit some of the sources.

Low or No Code App Development

Low or no code apps are those which can be developed even by the developers with low technical knowledge. The features of such apps are very specific and limited. These apps will do the work. Of course, the performance of these apps will not be as efficient as that of the native apps, but still not a bad choice for developing a micro-app.

What RMAD tools do is connect the backend with the cloud-based data. These tools work effectively for managing tasks like offline data sync, identity management, push notification, app signing and hosting. What hinders the iPhone or Android app development with RMAD tools is that these are not developed from the base which snatches away the design flexibility. Integration of latest tools and tech and advanced features are also restricted if RMAD tools are used for developing micro-apps.