Mobile App Security: How Can You Take It Lightly?

In 2017, when the world is running on the digital footprints and eased up their day to day tasks, hackers are also in the similar pace and have grown smarter than before. Hackers are keen to get on the go access to the personal details of the customers and yes with the mobile tech on the rise, hackers have also explored unique ways to hack and attack the mobile devices. 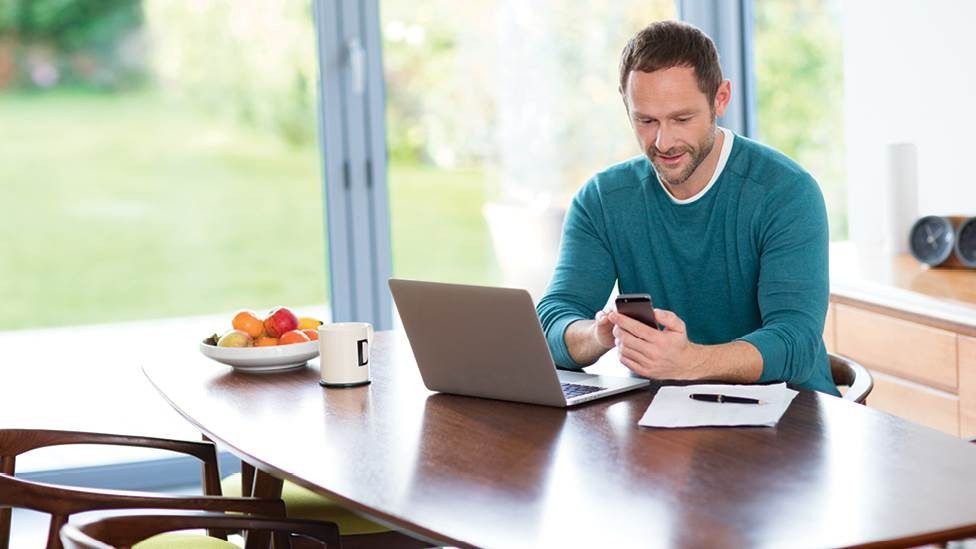 The main problem lies with the application layer, in any instance of the security breach, the major sufferer is the application layer. This is by far the easiest part to attack upon and the intuitive target of the hackers and risky part to pull out all the private information of the users.

The brand recognition and reputation wash away with even a single event of a security breach. Don’t risk it and then fix it, just secure and it’s the best cure. Well, do you know what goes wrong, even with all these extravagant efforts that you are indulged into? Developers do consider the high significance of the app security but they are all about developing a robust app and they come to the security concern after they are done with their basic objective in the end. Security is on the same page with development and hence brainstorming and integration should work side by side with the development process and not in the very end. Let’s have a brief discussion on what can be done to tighten the app security during the development stage only.

Before reaching the final stage, there’s a rough discussion and drafting, where every other point is taken into consideration but security. The development team and security testing team should conjoin and make a brief note of the threats likely to affect the application security, and punch the huge hole in the app brand and of course the ways to redress it. The discussion must be taken in implementation right from the primitive step of the app development process.

2) Integrate a threat redress model at the correct time

Two departments in the app development should work together and figure out the areas of the app where cognizant information. The security analysis team and development team should also work on data flow and eliminate the targeted threats and avail the app with a safe and secure foundation.

Design scrutiny is one of the steps that introduces you with the security drawbacks on the very initial stage of the mobile application development. Well, this test should be done by some who are going to be the actual user of the app and not by the tech nerds or any insider. Simplest yet most effective ways to eradicate those minor flaws which are skipped by the developers.

A keen eye on the quality is something you can’t take your eyes off from. You don’t intend your app to get washed off from the market just like a boom. Competition is cutting edge and in such scenario, entailing the users with a quality loose app, it’s really upsetting. Testing parameters should be set and to eliminate the risk, before going live with your app in the store a cross-check should be done.

Codes are separated with different units and each one of them should be checked in depth to avoid any backlogs. If any fault is encountered, it should be dealt promptly with care and caution and eradicate the security threats or any vulnerabilities mingling around the mobile app.