When we were in school, we used to study statistics. We never knew it would be of this importance in the future. There is no better way to portray something or make someone understand or prove something than showing them the real statistics. We have read many blogs and posts about the importance of mobile apps, benefits of mobile apps, industries that have ingrained mobile apps in their business and many more. Well, have you ever thought, it was nothing but just blabber? This won’t be a thought if it would be backed with some real statistical figures. I know it would be a bit more convincing.

Whether you are an SME, or a small business owner or an entrepreneur, or a startup, you know you need a mobile app to fuel your business with a newer revenue channel. So, just hop on and we will take a tour of the importance of the mobile app, not a road tour, a numerical tour. Put your seatbelts on, we are about to hit the road.

Importance of Mobile Apps Via Statistics

1) Use of Mobile App, Mobile Web and Desktop

Well, yes definitely all of these are in use. You, me and probably all of us do but, the question is how much? Spending time on digital media is basically a part of every individual. Let’s start with the lowest which is 9%. 9% of the time of the general public is spent on the mobile web. Moving ahead and grabbing the second position is 34% which is the time spent by the general public on the desktop. Now, I guess it is pretty blatant where the rest 54% goes? It’s with the mobile apps. 54% of the time spent on the digital media is on the mobile apps. So, if your business has a website, you are probably covering the 34% and missing out on the whopping 54%. Are you okay with it? If not, just hire the best mobile app development company and get started and grab the rest.

People use mobile apps immensely, we just came to know about it with the above facts. But, how much time is still a question and an important one. Talking about an average user, he spends almost 2.3 hours in a day using the mobile apps. Now, there are many apps that can grab their attention, it can be food ordering apps, travel apps, social networking apps, business and finance apps, entertainment apps. If you are on the verge of developing an app to enter the app era, you must know the right category to jump on. 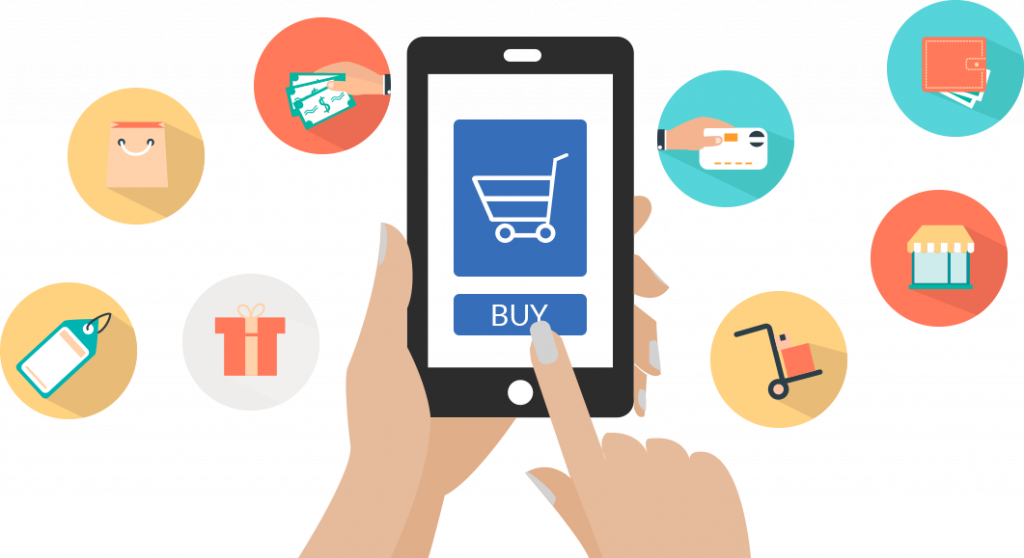 Well, users do spend a wholesome time on the mobile app but on which apps are also something you should take a sneak peek on. You would be glad to know that 2/3rd of the time spent on the mobile apps by the user is on the entertainment and communication apps. Both of these are of high significance and it depends on the type of content you feed in these apps to interest the users and keep them engaged with the users. YouTube, Netflix, Amazon Prime are some of the examples of the entertainment apps that are slaying the app industry. Whatsapp, Facebook, Instagram, Skype are some of the Communication apps that are prevalent among the users. So, now you know which are the apps that you should be working on to attain maximum attention.

Talking about the Google Play store, there is a whopping total of 3.8 million apps. Android users get to explore from all these apps. About the Apple app store, there is a total of 2 million apps. Pick any category and there will be a plenty of apps available in that particular domain. It’s both good and bad for you. From the optimistic side, there are people using these apps and the market scope is wide. On a contrary, from a pessimistic side, you have got a humongous competition to watch out for. I didn’t mean to discourage you, I just want you to make an informed decision.

The total number of downloads of the app stores is 178.1 billion apps. Well, this is estimated to reach 258.2 billion apps by the year 2022. This clearly means that there are people out there who are willing to use the apps you download. Well, the thing is you need to make feature-rich, glitch-free, and backed with modern tools and technology with some USP to stand out in the bundle of apps.