What Are The Easy Ways of Mobile App Development for IOT?

People don’t step out of their homes without their smartphone and while they are in their house, they are still hooked up with their phones. People these days are totally dependent upon mobile phones to ask questions, to solve queries, to find ways, to hunt places to eat and much more. This extreme indulgence in the mobile phone has made the app development a flourishing and highly lucrative business. The trend these days is to hook up smartphones and tablets to the connected devices or rather say Internet of things. The perfect example is Lucky Patcher app. There are people carrying opinion that there are already too many mobile apps existent and every routine task can be done through that. So why is there a need of IoT? Well, the concept has freshly entered the market and the best part about IoT is that it has started connecting gadgets, camera, homes, workplaces, and rides in different ways. 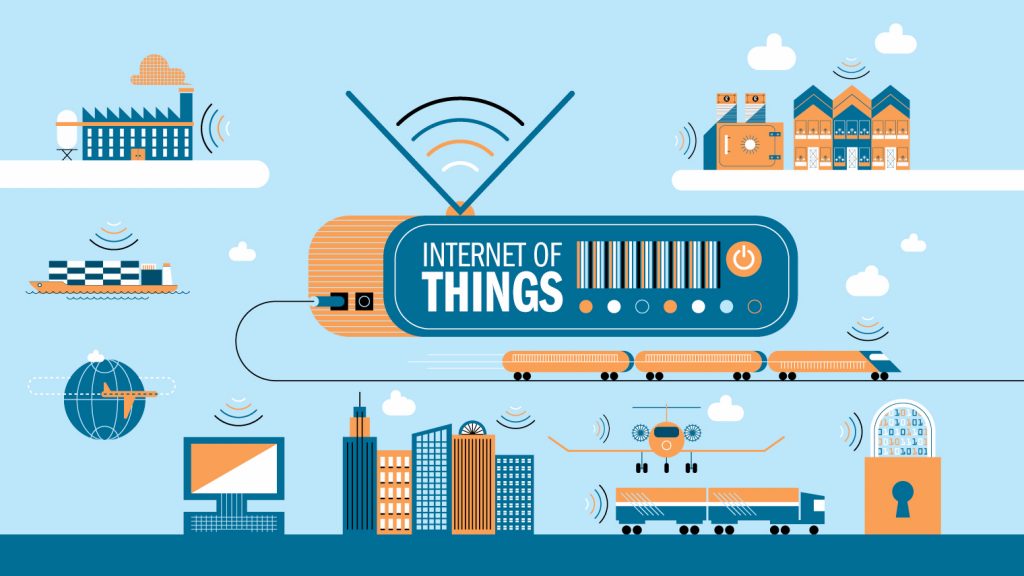 All these things can grow to be even more complicated when you are on the mobile application development side. Checking out custom SKU’s for one app, checking multilingual support to fit in various system roles and accessing different levels can be quite complex. On a whole, it can be a time-consuming process to develop a native app compatible with IoT and test IoT apps with the modern smartphone. IoT can be considered as the gigantic makeover for the tech world. Things are getting smarter with IoT. The real and the virtual world are merging with IoT, smart watch, smart glares smart belt and what not is becoming smart. What makes accessing this thing easy is mobile apps.

How Mobile Apps Aids in Changing the IOT World?

A phone without mobile apps is mere illusion. No, my friends, I am not exaggerating it even a bit, just making you aware of the current tech condition. From IoT to AR and VR, mobile apps have contributed tremendously and thus for IoT to be successful, a mobile app is a must. What made the IoT mainstream in this digital world is Cloud computing, wireless tech, and mobile tech trend. The business methodologies and lifestyle has been altered over a decade with evolution and wide acceptance of the mobile apps. It’s not just the consumer apps that working behind trending of IoT but there is also enterprise apps that are accepting IOT and benefiting from the same. More and more business and enterprises are looking forward to adapting IoT.

Sectors Having Huge Impact With IoT

What are the Opportunities and Roadblocks for Developing IoT Mobile Apps?

In this fast-paced world, innovations come and go in the blink of the eye. From smartphone connecting devices to smart gadgets connecting the entire world. When Coming to IoT, it’s not a single thing, its integration of a bunch of things which needs advanced integration skills along with an end to end solutions. While indulging in mobile app development for IoT, the roadblock that comes across is integrating edge devices to IoT. It doesn’t end here, integration of enterprise apps and services is also an issue, specifically identity, security, and operations. Expert developers should be hired for developing IoT apps to tighten this ends.

With IoT, your different devices get connected. This makes tracking things easier. The mechanism works vice versa. When you can track others, other can also track you. Things can be used for either good or bad. You never know who is tracking your information and how they are going to use it. With beacons, smart glasses, cameras, sensors installed everywhere, it’s easy to track your data and then hack your data. The companies indulged in developing IOT apps must work on bifurcating personal identifiers from that of personal data.

Retail and consumer operations are easier when it is compared to industrial operations. The industrial user is also more expert when it comes to data handling. Even though designers and developers should pay extra focus and come up with a design that is easy to understand and simple to navigate and not to forget data easy to access. There are several connected devices, they will generate an immense amount of time series data that will ask for real-time processing. Apps must be flexible and be able to sustain the load of huge and yet entail the end users to work with the app faster and smoother.

For coming up the IoT apps that deliver true value, industrial operational workflow and data supply are pre-requisite. The partnership between industrial giants and app development company is an integral chunk. Study the needs, concept, and tactics to make it lucrative to outburst with an app ready to work with IoT. Don’t miss on the testing part of the app to eradicate bugs or any of the functionality issue.