What Are The New Features Introduced in Ionic 4? – What’s New in Ionic 4? 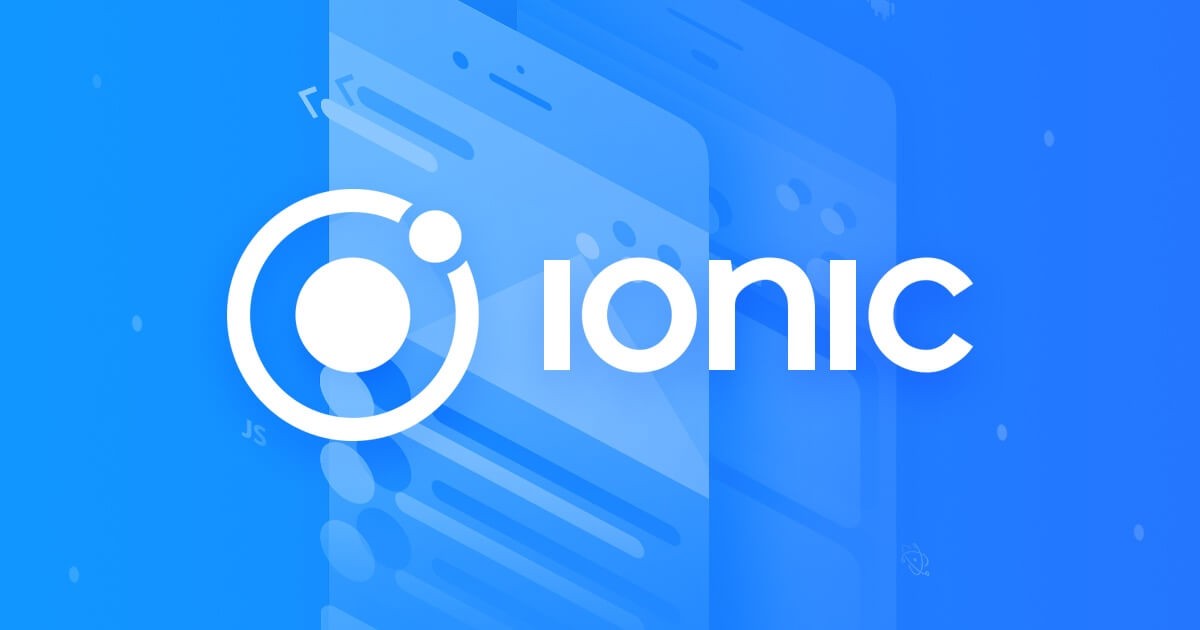 Ionic is by far one of the best frameworks available for developing hybrid apps. There are basically three elements the first is SaaS-based UI framework, second is Angular framework, and the third one is a compiler. The framework is so popular and adapted by plenty of developers because it has some really astonishing functional CSS components.

With the amendment in the ionic with the release of the fourth version, the framework is about to get more popular and loved by developers even more. The new features basically revolve around performance, build time improvements, multi-framework compatibility, powerful theming abilities, and new documentation. Well, the newer update is not only making the migration easy but also providing the tool through which it can be done easily and smoothly.

The basic agenda of improvising this ionic framework is to build PWA (progressive web apps) which have the glittering features of native apps. The enhancement in the ionic brings some amazing tools, technologies, and concepts which allows the ionic components to be used with Vue, React, Angular, or even with no framework at all. Let’s explore what are these amendments actually.

One of the nicest changes that ionic has brought is that they moved to we component for every single component. Web component is basically a set of web platforms APIs. This will allow the developer to build a new customized and reusable HTML tags for using it in web apps and web pages. Web components will forward more work to the browsers without the need to write plenty of code, making a significant improvement in the startup and loading times, and highly essential for building high performing web apps. It is based on four core elements: Custom elements, HTML imports, HTML Template, and Shadow DOM.

It’s a cross-platform API and a code extension layer which eases up to call the native SDKs from that of the web code and write the custom native plugins which your app is in the need of. It also entails PWA support to enable the developer to write one app and launch it to the app stores. 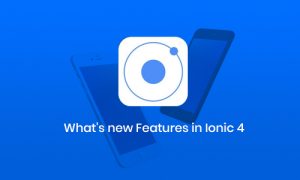 It’s a new web component compiler developed by the ionic team to build the standards which are compliant with the web servers. It also makes use of the additional API like Virtual DOM, TypeScript, JSX, and async which are best suited for PWA.

It is used to display a row of buttons and columns on the top of applications content and also at the bottom most part of the viewport.

This effect adds basically adds Material design ripple interaction effect. It is built in order for it to be noninvasive, efficient, and can be used without adding any kind of extra DOM to the elements. It works without having to degrade JavaScript for easier implementation of CSS only.

It will pick up a component and will render it browser URL gets matched with URL property.

It consists of a text field which is used to search from a big collection. The team of ionic has added 9 bar styles. Out of all, v4 looks the best.

It is basically a dialogue which appears on the top of the current page and it is basically used for overflow actions which don’t fit properly in the navigation bar.

These are the icons designed specifically for using it in the Android, iOS, web, and desktop apps. Web font and support for SVG are now available and they are distributed as web components with decreased size and revamped icon forms showing the latest material design styles and iOS trends.

These are the highlighting features of the ionic framework. These will modify the entire look of the app by just making the teeny weeny changes in some variables without even using the build tools.

It is basically a design pattern in the ionic framework which is used to distinguish initialization of the components until it is required. This will help to improve the performance of the app and decrease the load time of the app by dividing it into various bundles and loading the app when asked for.

This brings your app development project to the entire framework of agnostic status. Here the components will work in any of the famous frameworks. Ionic native 5 will need Angular 5 for choosing providers or injectables.

It is basically stuffed with Angular providers, ES6 modules, and AngularJS support. The bundle releases and ES6 will feature static classes for plugins.

One thought on “What Are The New Features Introduced in Ionic 4? – What’s New in Ionic 4?” 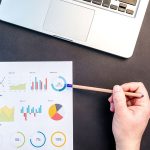 How User Research Affects The Success Of A Mobile App? 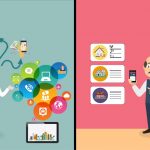