Are you Developing Wearable App? Watch Out for This Tips 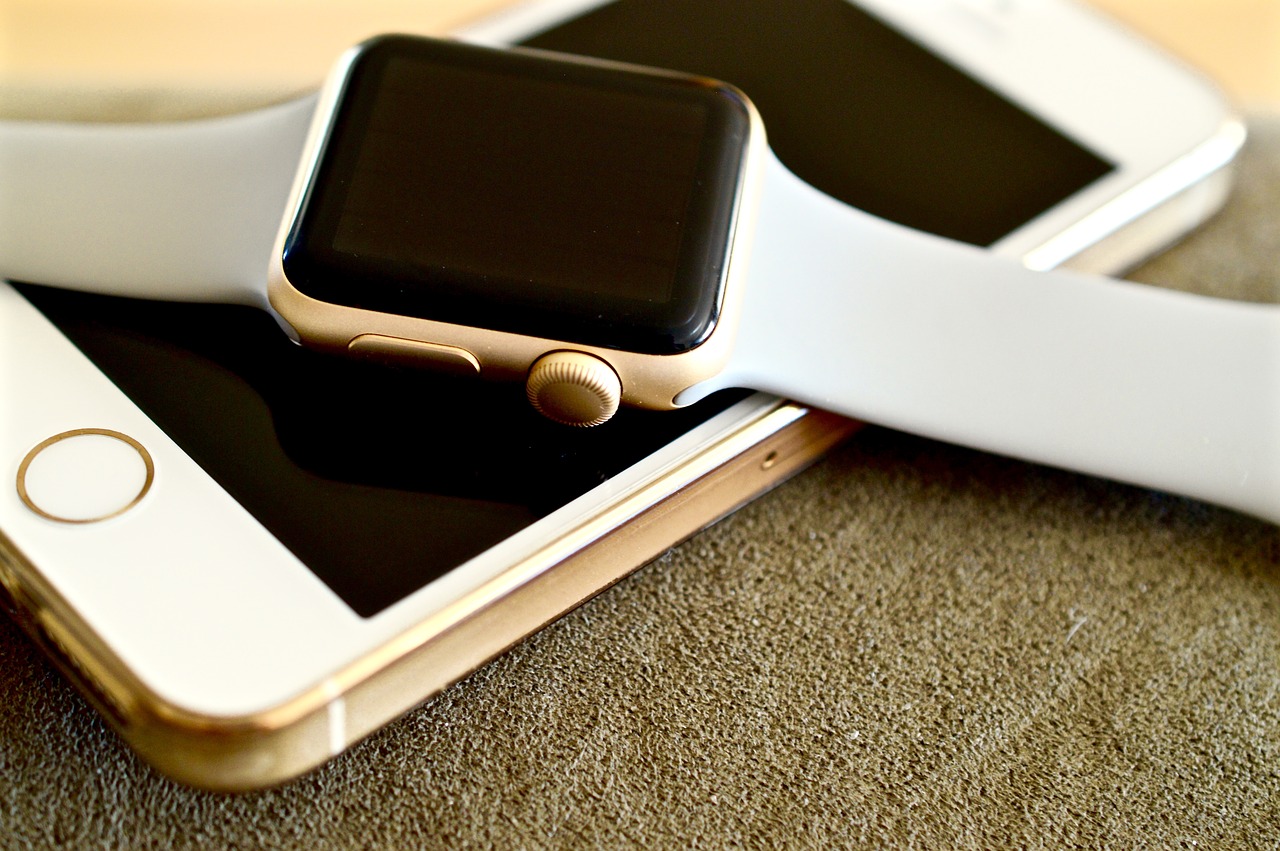 Take any business or industry, the wearable is flourishing each one of them. Not a fact to be shocked about but the next fact will definitely surprise you. According to one of the reports of the statistic, there will be almost 8 million connected devices by the year 2020. Getting to know the statistics have even encouraged the business incubators and entrepreneurs, even more, to adapt them to their business. If you are a mobile app development company and thinking that wearable is the same thing as that of the mobile app, then my friend you are wrong. There is a vast difference between the mobile app and wearable app and if being a developer, you consider both of them similar then you are going to screw the whole thing up. Here are some of the factors to be considered while you are indulging in the wearable app.

1) Difference in the User Interface

The screen size of a mobile device is different from the wearable, you know that right. Well, this makes developing a user interface for the wearable device even more challenging. The designing process of the user interface differs mobile app to wearable.

2) Difference in the App Programming

Wearable devices are attached to some or other body part all the time. Take an example of the fitness tracker, it is always attached to your wrist, giving you the idea of the number of footsteps walked, the number of kilometers run, the number of steps climbed and also keeps a track on your heartbeat. This makes essential for the app makers to integrate features that give prompt access. Instant push notifications, on the go access to the information, are some of the features that are gaining popularity in the wearable app domain.

Any minor integration or any teeny weeny changes are entirely focused on the user or how they want their device or the app to function. This is really challenging on the part of the developer to think everything from the user perspective and execute it in an exact manner. Developers also need to track the ever-evolving user’s likes and needs and add the same to the wearable app.

Front-end development is complex. Let me explain how. Wearable device has miniature size, the complexity doesn’t end here. The wearable device is also low on battery and what comes along with is lower processing power. Now, combining all these features will higher the challenge level of the front-end wearable app development.

There are no standard methodologies or techniques or norms for the wearable app testing. As the sector is right at its growing stage, there are not many opportunities for this app testing just like you have for the mobile app testing. The best thing you can do is to rely on your own experience and expertise in the testing. You are your own judge and your own critic to decide what needs to be done to enhance the user experience or which feature needs to change and how. If you have spent some commendable years in the industry, you won’t be facing any considerable trouble in the app testing. 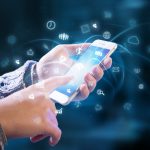 Shortage As A Strategy To Attract Users To Mobile Apps

Getting Your Mobile App Developed On The Go: How is it Beneficial?