Are You Still Not Making Your App Smarter With Geolocation?

The trend of geolocation is enthralling all around and has given birth to new startup ideas and generated business which won’t be in existence in the lack of this technology. Well, with the entry of this tech in the mobile app development India, the client service treatment of this sector has upsurged and the existing products were taken at a new height. Marketing strategies were innovated and the entire flow of working with clients was revamped with this tech. 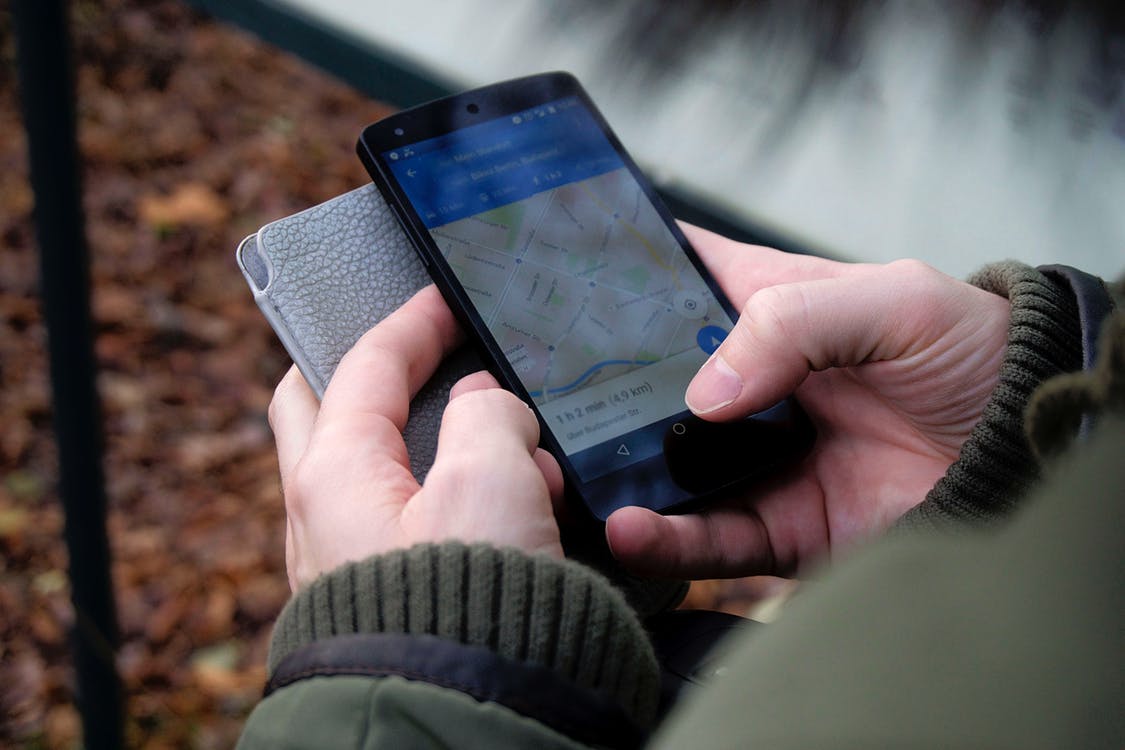 Application developers have welcomed this technology with open hearts and deployed plenty of apps which are wholly and solely based on this. Several developers integrate it into the apps as an add on and make the app even more advanced. Well, seems so simple to deploy an app with geolocation but as we say it’s said than done. The challenging job it is to forbid the features from getting overlapped or integrate the feature that complements each other or conclude the attributes with other areas creating an entirely new niche. Let’s explore various sectors of geolocation apps.

Geolocation is integrated into these apps to keep a track on sports pattern and activities. Some of the popular examples of these are RunKeeper and Runtastic.

The primary thing hitting our mind when we discuss about geolocation app development is tech or feature that is used in navigating ways around. And yes, you are entirely right. Google maps are the best example which can fit in integrating this tech in the apps and serving the users.

Well, AR and VR were the biggest booms with the advent of PokemonGo with the love that people showered. This trend was picked up very rapidly and more and more mobile app development companies indulged in the same. The experience of these gaming apps was enriched by integrating geolocation feature.

The application categories are not limited to this, it has entered in each and every category that you can name. Now, let’s have a look at the components used to build an app with geolocation.

Each and every smartphone of today’s era is integrated with global positioning system chip. GPS will make use of details about location and the timing which satellites send. Minimum four satellite is needed by the smartphone to receive data and show location.

In the case of unavailability of the GPS system, information can be accessed from the cell towers. Mobile networks will assist in deciding which cell make use of the customer and then it should be compared with base station database. This technique is accurate to be used in the major cities having the huge amount of cells.

Recommended Blog: Uplift Your Mobile App By Adding These Things

Wi-Fi will locate the user’s position in the similar way as the cell ID does. Well, while using this tech, you have to be very particular as it will cover a limited area. For deciding the location, there are basically two ways wherein the first one is receiving a signal strength indication which delivers signals from the phone by using Wi-Fi point database. The other way is by frequently visited places. It will make use of profiles of some of the specific locations which are in the Wi-Fi zone and this is called wireless fingerprint. It can find the user position from the distance of the 2 meters of accuracy.

This technique is basically a combination of Cell ID tools and GPS. Well, when we think about the result then it can be said that it is far better, precise and accurate than GPS itself.

Uplift Your Mobile App By Adding These Things