Which Framework is Better: Ionic or React Native 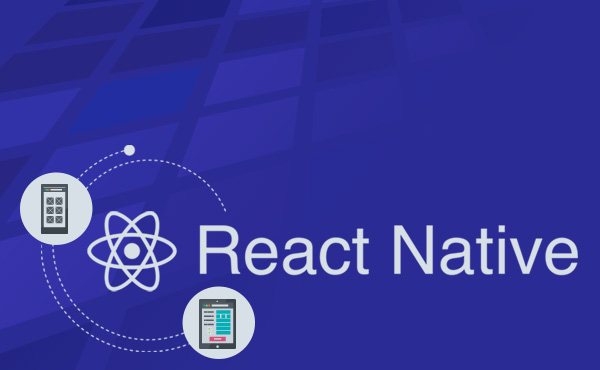 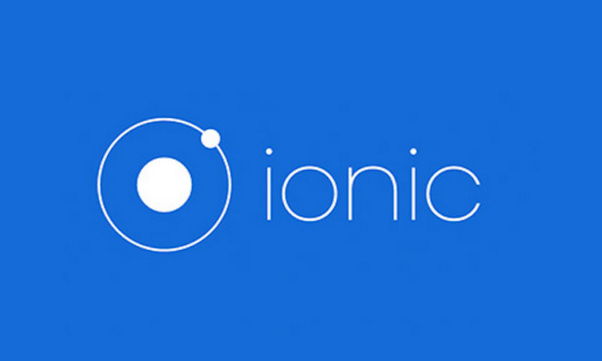 It is developed by Drifty and makes use of TypeScript for development. It’s a hybrid app development framework making use of HTML5, CSS, and JavaScript which will run in multiple platforms like Android, iOS, and Windows.

Comparison of React Native and Ionic

React native has a very strong community support. Coming to Ionic, it has moderate support from the community and not a strong one.

React native app needs specific mobile devices for testing, finding bugs, and fixing them. Coming to the ionic app, they can be tested on almost any browser. So, ionic is more flexible that way compared to React native.

React native give efficient performance in every aspect. Ionic is a web view and hence it delivers average performance.

By now, you would have got the basic understanding of both these frameworks. This is not enough to draw the conclusion.

Let me help you drive a conclusion with the detailed points below.

Ionic will win if things are about design. The developers are availed with the options to make use of the pre-designed and pre-developed elements. This is clearly not possible with react native framework and right at the starting of the comparison ionic takes the lead.

The expenditure for developing an app with ionic is lesser than that of developing an app with react native. In the case of ionic, same code can be used for different platform which reduces the cost to a great extent. The mobile app development companies these days suggest ionic to the clients who want to work with a shoestring budget.

So, what is it the final answer? The comparison made it even more difficult to pick one framework. But, as we started this discussion, giving it a clear conclusion is out responsibility. Both these frameworks have their own set of ups and downs but the thing is each one fulfills the need which another one cannot satisfy. If its the cost that is your main focus along with paying extra attention towards great designing and user interface then Ionic app development is your choice of framework. On a contrary, high performance, strong community support, plenty of plugins, and large data management is your need, react native is your choice of framework.